When we talk about the Federal Communications Commission, we usually do so in regards to a new and highly anticipated device they have just finished testing. Today, there is a little something different in the news regarding the FCC. On Thursday, the FCC made a couple of moves that have received mixed responses from the major wireless carriers.

The first order they passed was to establish a rule forcing carriers to allow competitors to send and receive data on their networks for an established price. This move means that no matter where you are outside of your carrier's network, you will have roaming data coverage. The roaming charges may not be worth it, but it's nice to know that a provider cannot refuse to provide service to someone just because they haven't made a deal with their carrier.

Verizon and AT&T protested this ruling, saying that “today’s action represents a new level of unwarranted government intervention in the wireless marketplace" and allows some companies to utilize infrastructure that they don't pay to build and maintain, which will reduce investment in new networks.

Sprint is all in, on the other hand, saying that this will be a boon for users. No doubt they appreciate the fact that this forces the two larger service providers to play ball with smaller carriers that may not have been able to establish roaming deals with the larger companies. They also took the chance to reiterate their distaste for the potential buyout of T-Mobile by AT&T. 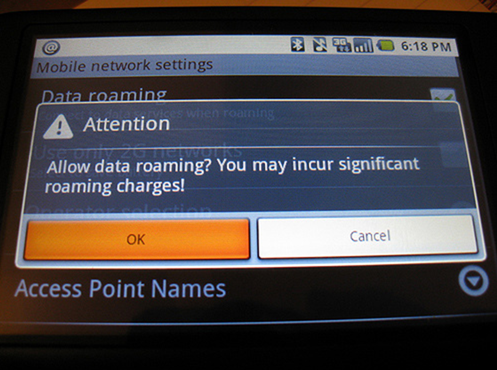 The other move that the FCC made Thursday was to announce they were working towards implementing signal boosters to improve coverage for rural areas and other locations with poor reception. These would be different from the proprietary, carrier specific femtocells that boost signal for a specific provider. They would enhance coverage for all signal types, thus requiring only one type of booster to be used.

Clearly, this didn't sit well with the majority of carriers, who profit from the sale of their particular femtocells. The main issue, outside of the implicit business ones, was that these devices may cause "significant harmful interference". 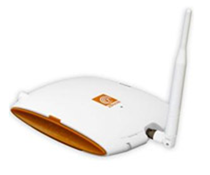 These two moves show that the FCC is willing to get its hands dirty and do what it thinks is best for customers despite the complaints of major wireless carriers. This does beg the question, what does this mean for the FCC's review of the AT&T and T-Mobile merger? If they are interested primarily in the concerns of customers, are they going to deem the acquisition as problematic for competition, as Sprint claims it is?

We can only wait and see what move the FCC makes next, but there's no doubt that their decisions in the coming months will have a profound effect on the mobile landscape.