This probably isn't going to be nearly as exciting as the title might lead you to believe - though it's good news nonetheless.

Techfrom10's Samsung Galaxy S was accidentally given access to the test Android Market via an OTA update, and they stumbled upon some goodies while using it. The Market itself has undergone no noticeable changes aside from the addition of the "Content Rating" information publishers are now asked to include as part of their submissions to the Market, so there's not a lot to see on that end.

However, they did find new versions of Music (much like the previously leaked APK, but presumably a newer version), Desk Clock, Camera, and Gallery. The only one that works, sadly, is the new version of the Music app. The cloud sync feature is still present, but it doesn't seem to let you choose a Google Account to sync with anymore - probably to keep people from using the service at this point.

Note: Only Music actually works, but you can download all the various APKs here: 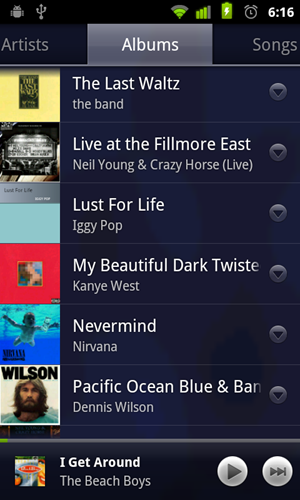 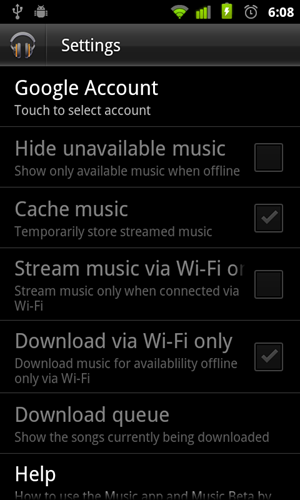 We don't know exactly what the new versions of Desk Clock, Camera, and Gallery entail - but we assume UI elements and features from their Honeycomb counterparts are probably going to be present as Google slowly moves towards integrating features from Honeycomb into the new version of the Android OS (Ice Cream).

Amazon Lets Us Double Dip Again - Backbreaker Football And Airport Mania Are Both Free Today In ...