Personally, I both love and despise April Fool's day. On one hand, it is a lot of fun, but on the other, it makes me waste entirely too much time trying to see as many jokes as I can and then figure out which stories are real and which ones are not. Alas, such is life, and April 1st will keep coming every year (at least until 2012 :-S), so we'll just roll with it and link the best Android-related trolls of the day.

If you want to contribute something Mobile-themed (let's not get off-topic here) not already in the list, feel free to post worthy trolls (including source urls) in the comments, and we'll put the best ones up. Again, stick to Android and Mobile, folks!

And we're changing our name to WinPhone7Police.com.

ClockworkMod gets acquired by HTC 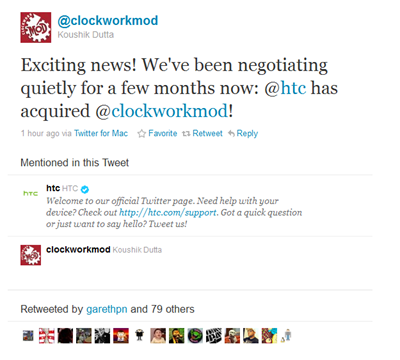 Something is definitely off today at /r/Android/ - can you see what it is? 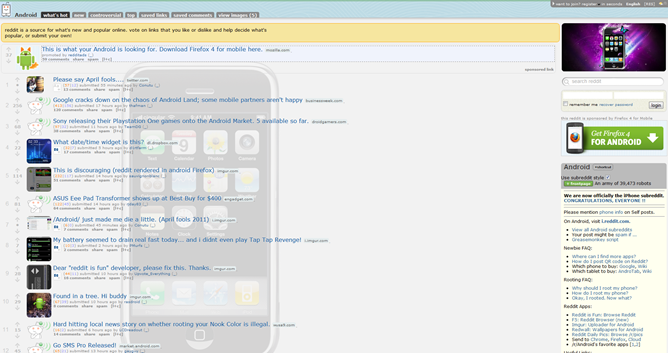 You will never guess what happened to /r/iphone 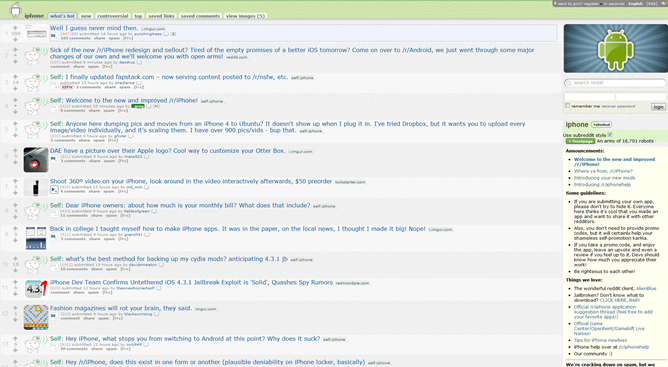 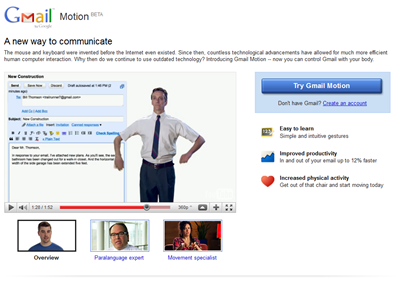 Paul O'Brien is going to RIM 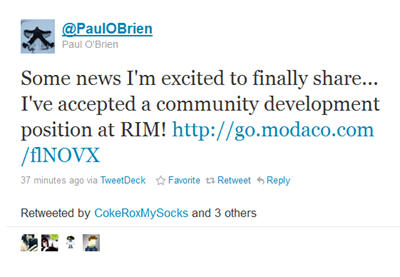 Denny's got your back with a bacon-scented app

It's pretty easy, actually - just rub some bacon on your phone. Or get Danny's new app. 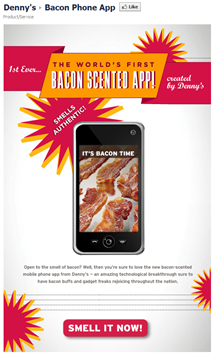 There's an app for that

And believe me when I say it is foolish. 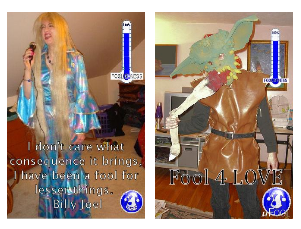 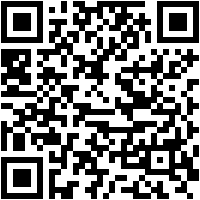 With a playable game too - it's just a tad less smooth than Angry Birds. Just a tad. 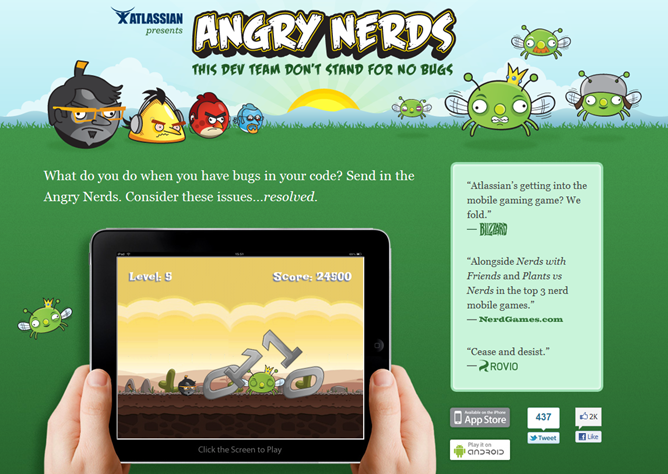 Google loves kittens - and shares that love with Android owners 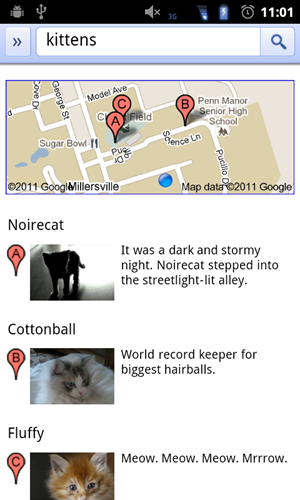 The usually credible Verizon tipster goes overboard with an Android 3.2 device and a whole poem for it.

For those that have waited till the hype hangover abated

Do I have a treat for you….

Cores numbering twice with nary a skin on device

I give you the device that’s pure,

A 12 mp shooter on rear and 2mp in front, it’s clear this device will be the cure…

A High Def Screen will make all your media dreams, seem like they have come true

Skype on deck for all that want to Sextext

Or is it Google video chat you’ll select?

It’s open so you can choose…

This device is well worth the money..

When will I have it you ply?

To that a Panda replies….

check the tags my friends..  for this info is akin to that which is most secret 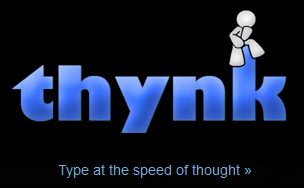 Who said tablets had to be expensive? [BigFishGames] 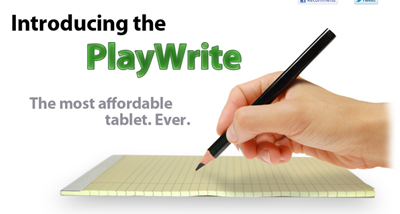 Droid-Life has the scoop on the iPhone 5 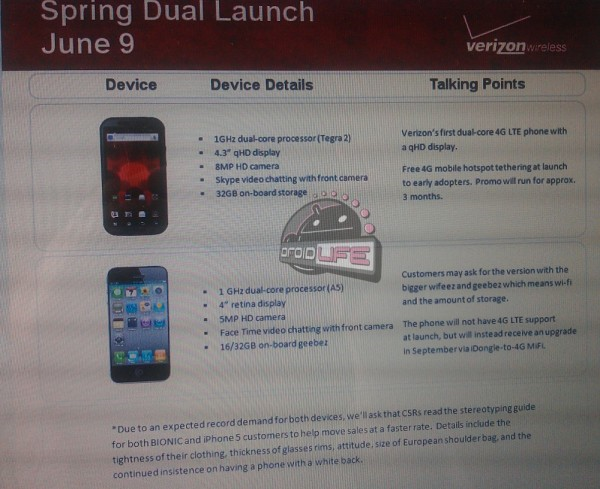 AndroidSwag sells out to Apple

What is this aye foun? 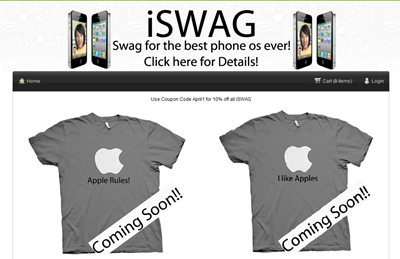 HootSuite rips off Angry Birds with... you guessed it - owls

Except they're not angry at all. 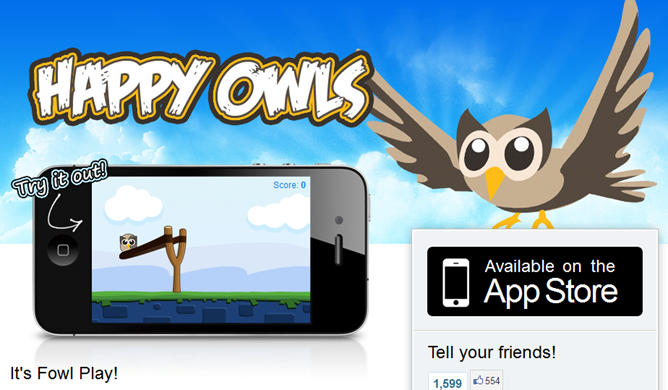 TehDuckUberDistro (TDUD) is moving to a closed source model. No need to accept patches.

Wirefly Goes For A Detailed Hands-On With The Dual-Screen Kyocera Echo, We Wonder How Many ...