It’s not much of a secret that Amazon is quickly becoming one of my favorite companies. The way they have embraced Android is wonderful, creating diversity where there used to be none. I recently ran down some of the pros and cons of the Amazon Appstore for Android, which is starting to become my go-to marketplace for new apps. Now they have released a new music streaming service, Cloud Player, which brings some of the functionality that was originally a hope of Google Music to my Droid.

Cloud Drive and the Web App

The Cloud Player is basically a frontend to all of the music that is stored in the Cloud Drive (which can be used to store any file type). As you can see from the screenshot, the categorization is liken to the “My Documents” in Windows, making organization in the Cloud Drive quick and painless. At this time, there is no direct access to Cloud Drive from Android, but I have a feeling that this will be something that will be implemented in the future. 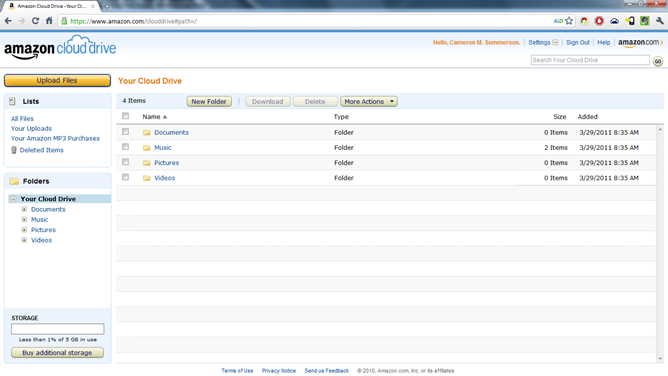 The Cloud Player Web App is exactly what you would expect from a media management/player – library, playlists, media controls, etc. –  although track numbers are noticeably absent, so it sorts music alphabetically by track title. Don’t expect the advanced functionality of a desktop application, like an EQ, for example, as this is still quite basic. Otherwise, the interface is clean and well organized - definitely something that I could use on a daily basis. 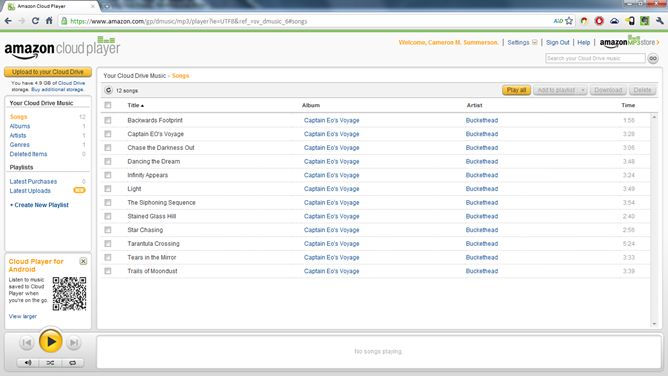 Amazon MP3 has gotten a bad rep over the last year because it was bundled with so many phones without a way to remove it (unless rooted), but that is all about to change. The Cloud Player is now incorporated with Amazon MP3, bringing a whole new level of desirability to this once unwanted app.

Much like its desktop counterpart, Cloud Player for Android is very clean and easy to navigate. It allows access to both local media and music stored in the Cloud Drive, so this could be the only music player you ever need. 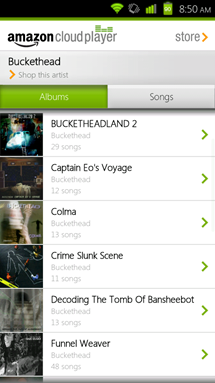 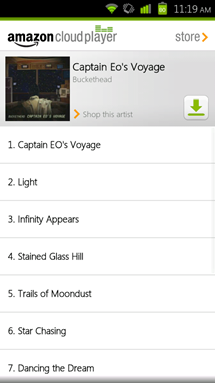 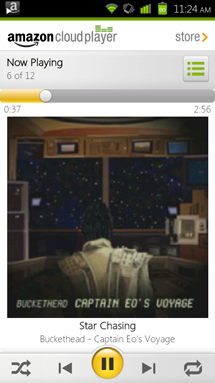 One of my favorite features, highlighted below, is the ability to download the album onto your SD card for offline use directly from the app. 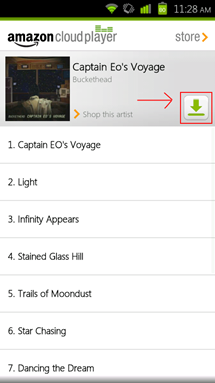 Amazon has given all users a modest 5GB to start off, but for most of us, this isn’t enough. Fortunately, they offer extra space for a very reasonable price, especially when you consider the fact that you can get 20GB for $0.69 thanks to the “buy any album, get 20GB” deal that Amazon is running. Twenty gigabytes isn’t enough? Don’t fret, you can get added space for the yearly cost of $1 per gigabyte, or $1000 per terabyte. 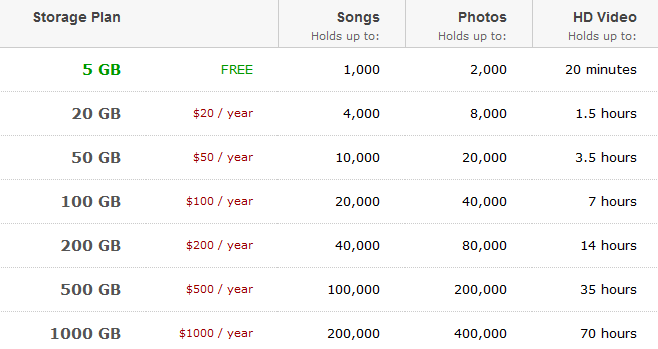 While there are a few missing features, Cloud Player is definitely a step in the right direction and will probably only get better as time goes on. If Amazon continues to put out quality software like this, maybe we're not too far off from a whole “Amazon Experience Device.” Who wants to place some bets?