Ever since its unveiling at MWC, the Samsung Galaxy S II has generated plenty of hype. But with no release date in sight, there's no telling how long it will be before we can get our hands on the device. Fortunately, Ukrainian site gagadget managed to get a preliminary version of the phone, and while it isn't clear how much is finalized, it does give us a good idea of what to expect from Samsung's next flagship handset.

The review starts off by listing the all-important specs, though most have been already been made official:

The device's build quality is a huge improvement over the original. The battery cover is constructed of a mesh material that reduces fingerprinting, and the entire device is incredibly thin - just 8.49mm, making it the world's slimmest smartphone (according to Samsung, at least). Unfortunately, the GS II is missing a camera button, just like the original. 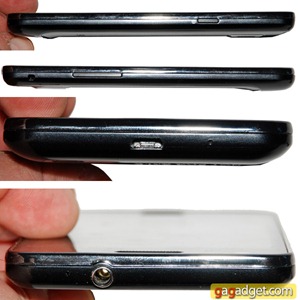 On the software side, the device is running on the latest version of Samsung's custom UI, TouchWiz 4.0. It includes a few new features such as gesture controls (Android Community's demo of them can be found below) as well as a suite of widgets. Nothing that will change the way you use your homescreen, but they're welcome additions nonetheless. Also included, unfortunately, is the same bloatware we saw on TW 3.0, including Quickoffice, Twidroyd, and Vlingo. Not that these are bad apps, but they will likely be non-removable, and there's no doubt that carriers will pile even more crap on to the device by the time it hits stores. 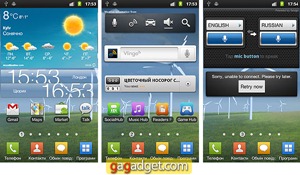 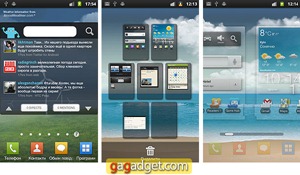 Arguably the biggest improvement Samsung has made, however, comes in the camera and video capabilities. The camera has been bumped up from 5 megapixels to 8, and now includes an LED flash (which was not functional on gagadget's device). Video recording has also jumped from 720p to 1080p. They've included plenty of examples from the camera, each of which is extremely high quality (as well as extremely depressing). There are also a few examples of videos shot in 1080p, but you'll have to go to YouTube to view them in the highest quality. 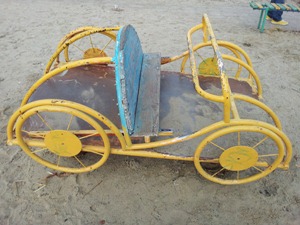 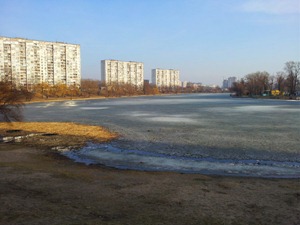 Clearly, Samsung has made huge improvements over their original Galaxy S device. We still don't have a concrete release date, so there's no telling what may change by the time this device is officially released. But judging by what we do know about the phone, it's looking to be a runaway success.