Without taking a break from yesterday's free Shazam Encore deal, Amazon is continuing its daily giveaway of awesome premium Android apps with another one of our favorites - SwiftKey Keyboard.

SwiftKey normally costs $1.99 in the Android Market ($1.79 in the Amazon Appstore), but for the next 24 hours, U.S. residents will be able to download it to their Digital Lockers for free, thereby claiming it forever. Even if you are not a fan of SwiftKey just yet, there is no reason to pass on this deal if you can get it - just do it now, then think and decide later.

Users outside the United States are, unfortunately, not yet eligible for the Amazon Appstore - we've reached out to Amazon for an official statement, but have yet to receive a response from their PR team. Hang tight, everyone - you'll get there eventually! 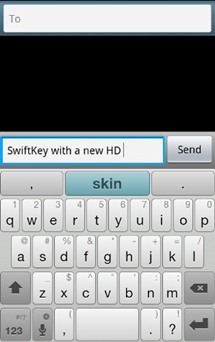 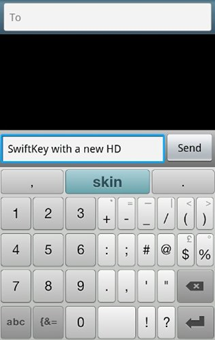 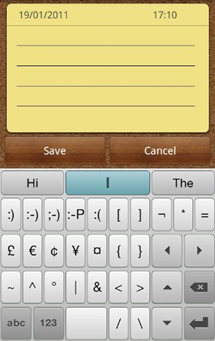