It looks like at least one Android tablet manufacturer has finally realized that $700-800 slates just won't cut it against the (starting at) $500 iPad 2 in the eyes of most customers. In case you missed our Live Blog, Samsung has finally announced its upcoming Galaxy Tab 8.9 and Galaxy Tab 10.1, both of which will launch with Wi-Fi-only versions - and we finally have an Android tablet that can compete with Apple's slate in one of the most important categories: price. Fear not though, for these tabs are no slouches in the specs department either. 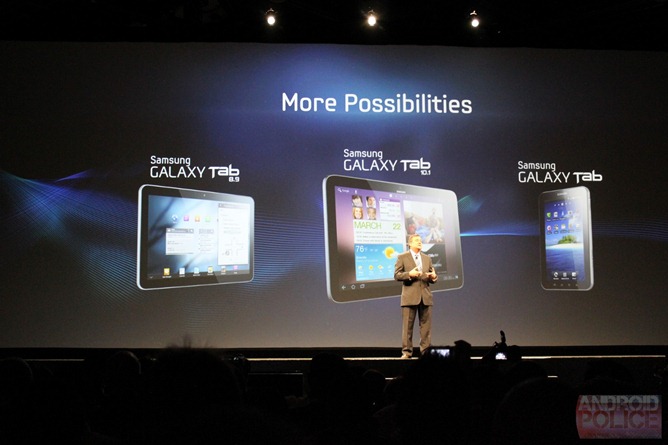 At 8.6mm thick, these two slates (which sport dual-core processors) beat out the 8.8mm iPad 2 in the thinness department by what will likely be an indiscernible .2mm. 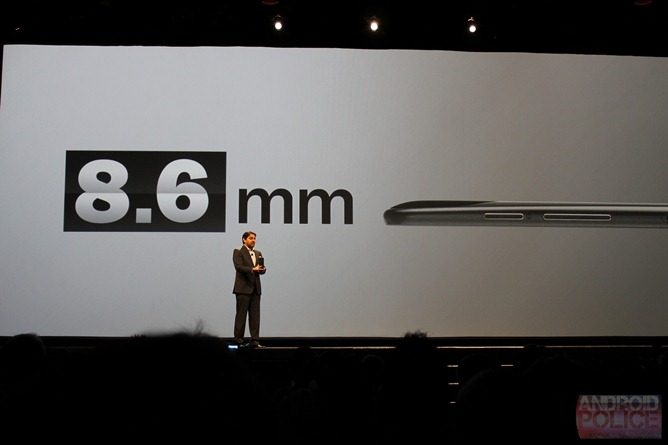 They will feature dual stereo surround speakers, and will come in 16GB and 32GB models (do you think they were paying attention to what Apple was doing here or what?). 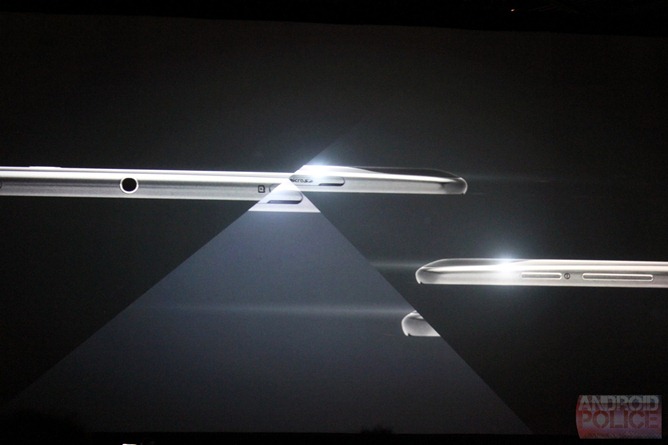 Perhaps aiming for the business-minded demographic, Samsung is also including USB in/out capabilities (only for the 8.9)... 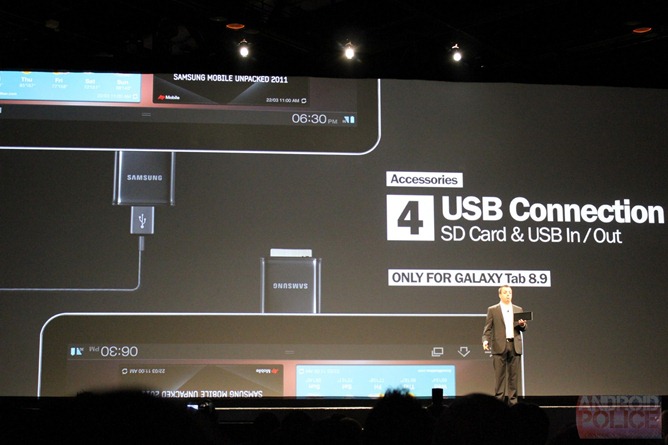 ... and a Bluetooth stick headset, which includes vibration: 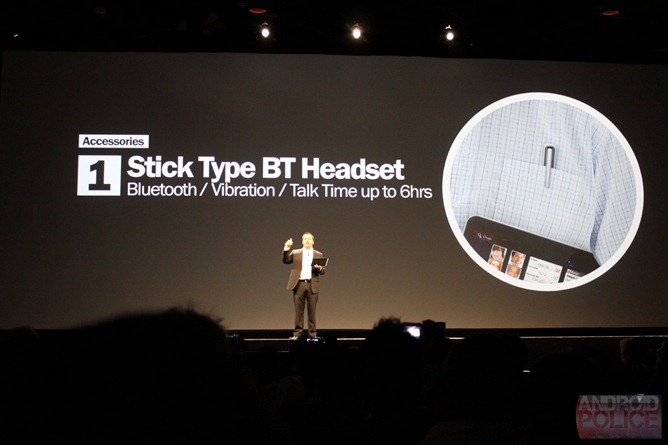 As reported previously, Samsung's custom UI, called TouchWiz 4.0 will be overlaid on top of Honeycomb. 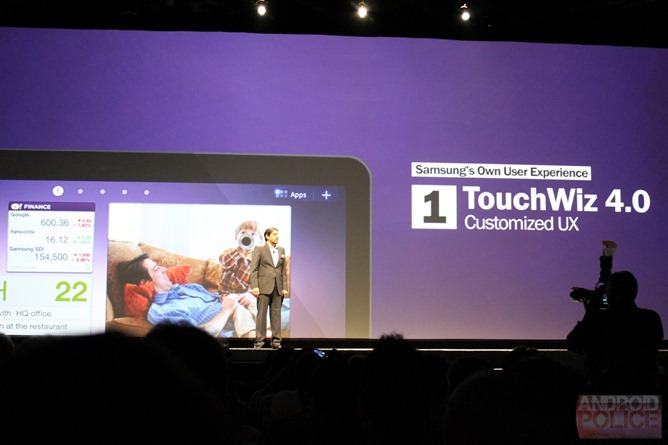 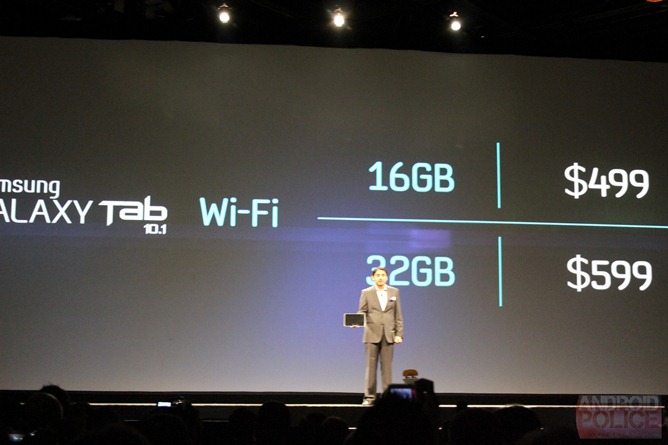 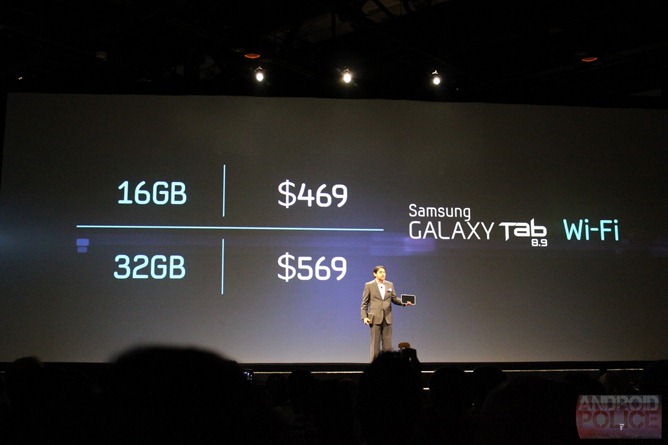 The Galaxy Tab 10.1 is looking to launch on June 8th, with the 8.9 slate being labeled as available "early this summer."

While we have seen some impressive Android tablets both announced and launched, I find it refreshing to finally see some offerings that are obviously intended to be taken seriously by many customers from a price point perspective.  Samsung has delivered that along with some impressive hardware specs today. We can't wait to get a hands-on with these new Galaxy Tabs.

... and what about you? Let us know what you think in the comments.