Unfortunately, the user interface of ABP on the mobile version of Firefox is quite limited as you are only able to subscribe to one filter at a time. Hopefully, this will be improved in future builds.

Check out the installation page  for instructions on how to install a development build of Adblock Plus. 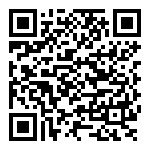