This morning, I got a new app tip in my inbox with an inconspicuous subject "New android app." Not knowing what to expect, I opened it up and read the following, followed by the app's description:

At this point, I stopped reading, experiencing conflicting feelings that can only be described as a mix of extreme WTFness, curiosity, and preliminary pride for the Android platform (I had a feeling that Steve Jobs would not let this app into the iOS App Store, and I was right).

I was not let down.

In fact, what you're about to witness here is a work of art of sorts, pure genius, mankind's brilliance... I could go on. Think of what this app could be like, and I promise you that your mind will be blown, and whatever you just imagined is nothing compared to what you're about to see.

It's real. It's unique. It's got stats. Rankings. Charts. Burned calories.

Alright, that's enough, I will say no more. Behold, the Wank-o-meter: 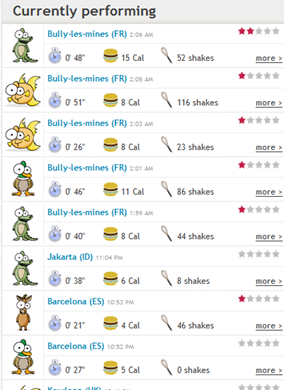 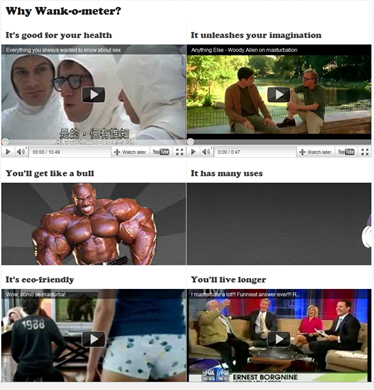 And now the app: 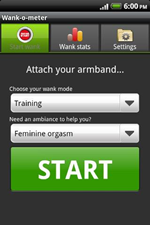 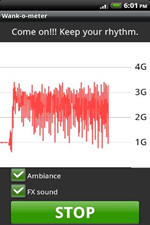 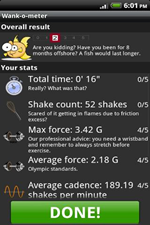 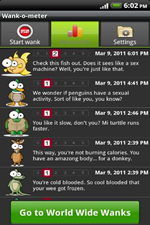 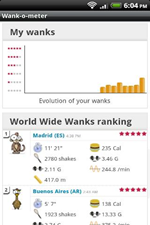 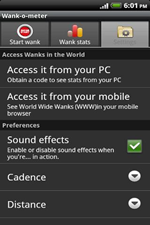 What can I say? Just when I think I've seen it all, and there's already an app for everything, I am proven wrong time and time again. Today is no exception. 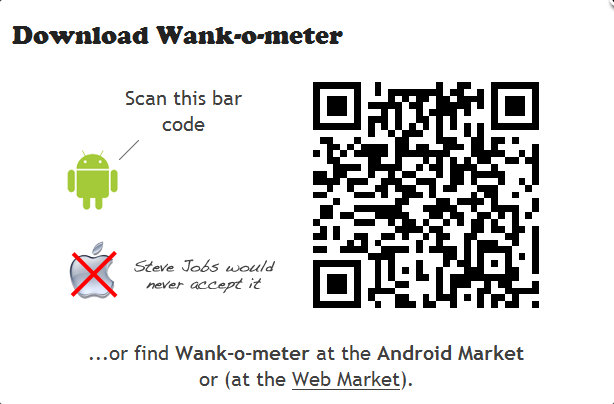 P.S. To those not seeing the tremendous amount of humor in the above, I say one thing: go use this app and calm down.

Dissecting The Falsities In Apple's Misleading New "If You Don't Have An iPhone" Ad ...

LG's G-Slate And G2x (Also Known As The Optimus Pad And Optimus 2X) Reportedly Launching At ...