After the last Facebook teaser, an overachieving tipster analyzed the image and estimated the measurements based on the headphone jack. It turns out that guess was off, as it appears that half of the "thickness" of the tab was actually a poorly-Photoshopped reflection. After this new video, however, the same tipster did his homework again and took a screenshot of the slate. This time he has estimated the tab to have an overall thickness of 7.8mm. We advise you to consider this estimate to be for entertainment purposes only, as this is unconfirmed and hardly a scientific study of the image. However, if the below estimates are accurate this would make the 8.9" Tab the thinnest slate on the block (the iPad 2 comes in at a svelte 8.6mm). 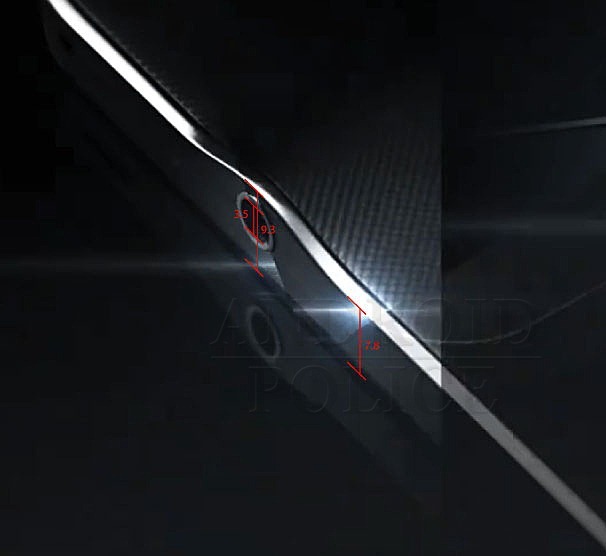 While the upcoming slate has not been officially announced, Samsung's use of the numbers "78910" in their promotional materials for an upcoming tablet have been interpreted as meaning that it will be the 8.9" offering. As they have already released a 7" Galaxy Tab, and we know that a 10.1" tab is forthcoming, that leaves 8 and 9.

Does this change your tablet-buying plans at all? Would a 7.8mm thick Tab take priority over a larger XOOM? ... or will it all come down to price? Let us know in the comments below.

[Review] AutomateIt Allows Your Phone To Take Care Of Itself