A couple of super-sneaky members over at Howard Forums have leaked some photos of the upcoming Droid 3, and it's looking much thinner than its most recent predecessor. The Verizon phone, which has not yet been officially announced, popped up in three different pictures today.

As you can see below, the second sequel to Motorola's popular Droid has a thinner top piece to conceal the customary full QWERTY keyboard. Not much else is known about the phone at this point, but this could be shaping up to be a much more attractive offering than its ancestor in the Droid line. 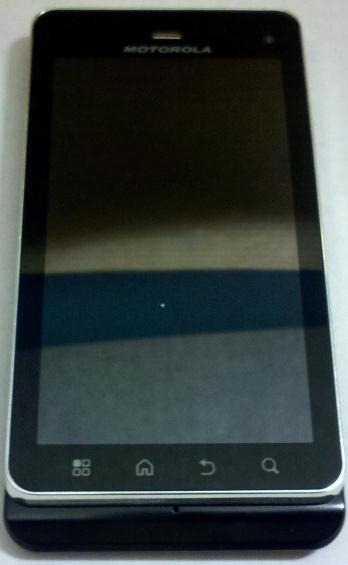 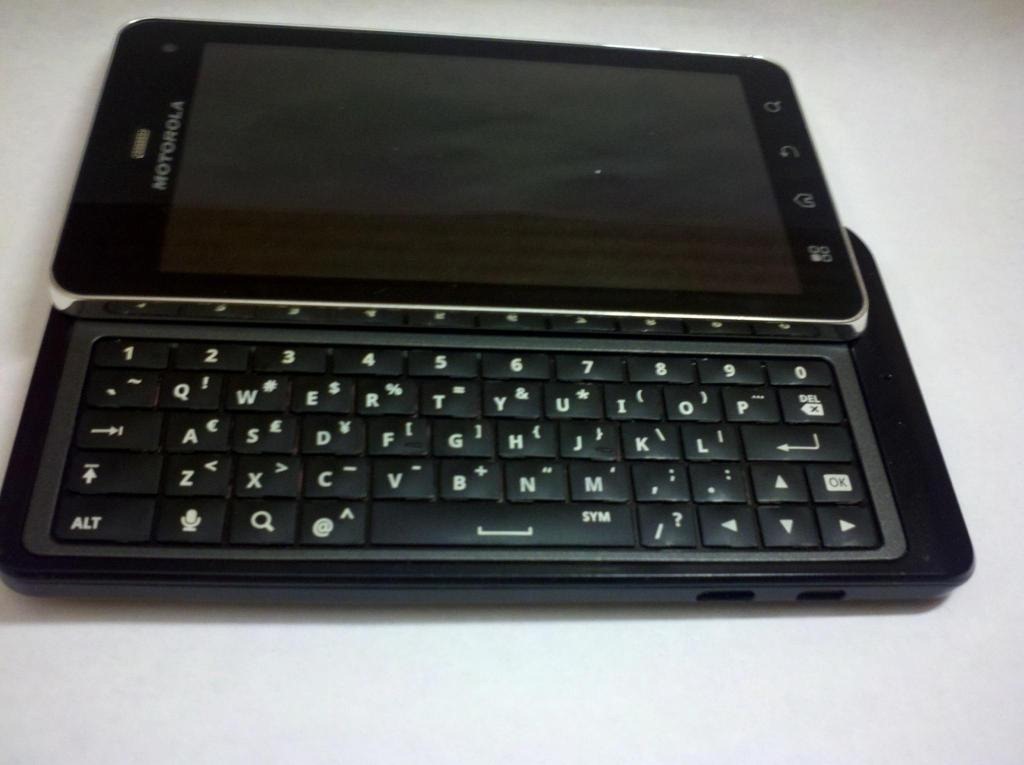 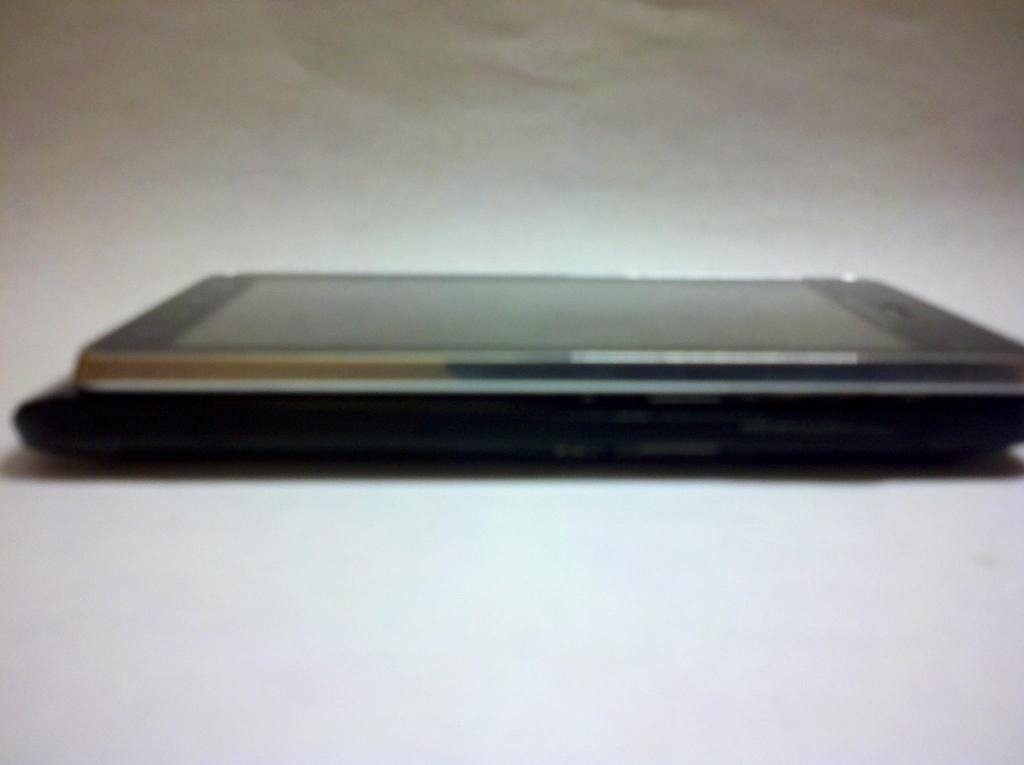