You can try the app out here or check out some screenshots below. Be sure to let us know if you can get some content to actually stream! 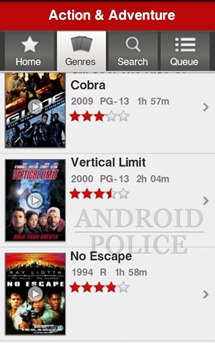 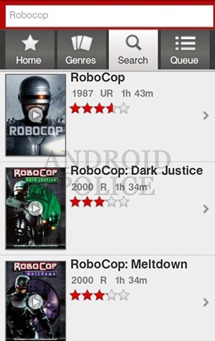 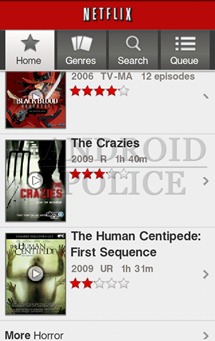