If you saw our post the other day about Samsung's teaser image for their rumored 8.9" Galaxy Tab (expected to be announced at CTIA later this month), you may have seen what appeared to be an extremely thin tablet. At a casual glance, it looks svelte enough to give the .34" thick iPad 2 a run for its money in its lack of girth. Then a diligent tipster shared his homework with us and, well, it looks like Samsung has been using some Photoshop lighting effects to create a bit of an illusion.

First, see the image as presented by Samsung and posted on Android Police this week: 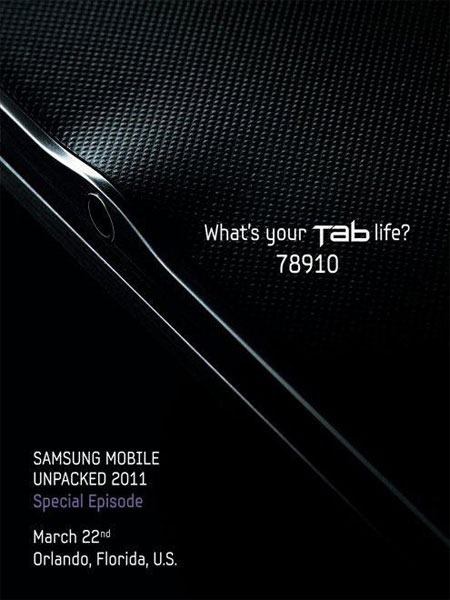 Unless you are viewing it from the perfect angle on your screen, it looks, as we described it, "razor-thin," does it not? Now see the same image with the lighting adjusted to show the entire width of the tablet: 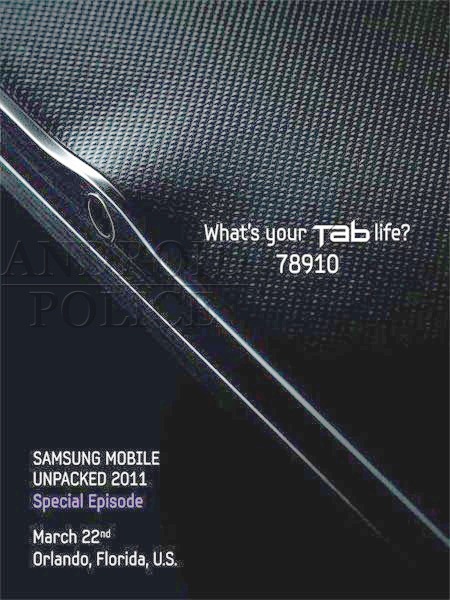 It looks a little bit thicker than you originally thought, doesn't it? The entire bottom segment of the framing was invisible to all but the closest of examinations.

Taking it even a step further, our tipster even calculated the measurements, using the pictured 3.5mm headphone jack as a point of reference: 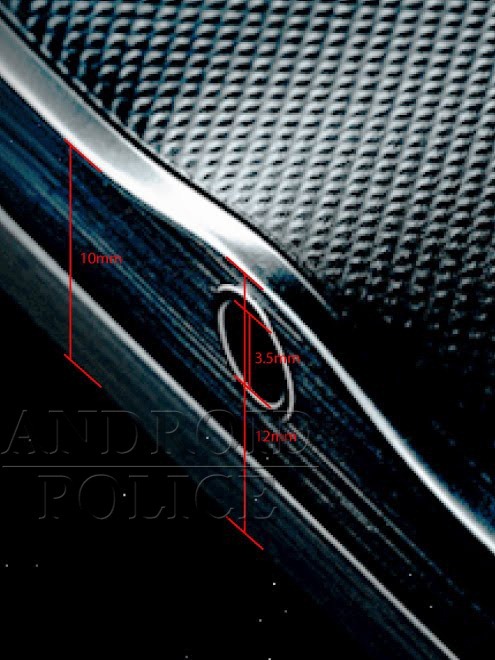 As you can see, it appears to be approximately 12mm thick at the headphone port and 10mm thick beyond that. For comparison, the iPad 2 (praised by many for its thinness) is 8.6mm thick. Not a huge difference, and the 8.9 is still a relatively slender offering - but probably not what we were hoping for after first sight of this teaser.

While the image of the slate wasn't explicitly edited into looking thinner than it is, lighting tricks were most definitely used to add the illusion of its being much thinner. Now that it appears that Samsung's integrity in presenting this sneak preview is somewhere in the same ballpark as their commitment to updating their phones' firmware (hint:not the highest), does this change your outlook on the upcoming addition to the Galaxy Tab family? Does it make you want to buy a XOOM and say to hell with it? Sound off in the comments below.

Thanks, Charlie J. for the detective work and the image!