News comes this morning that Deutsche Telekom has been having talks to sell its T-Mobile US unit to Sprint in a deal that would combine the third and fourth largest US carriers. Deutsche Telekom would reportedly still have "a major stake" in the newly merged company, so this would be seen as more of a merger than a selloff.

Deutsche Telekom Chief Financial Officer Timotheus Hoettges said about the possible deal: "In general, all options are open in the U.S. -- the sale of the whole business or of parts." Business Week reports that the talks have been on and off and that one of the biggest hindrances to a deal has been the failure to come to a mutual agreement about the value of T-Mobile.

Sprint and T-Mobile currently rank behind Verizon and AT&T for largest share in the US market.

While this is very interesting news, keep in mind that we have heard this before (here, here, and here). We wouldn't advise holding your breath on this one, but the folks at Bloomberg are taking this one seriously so take it as you wish. 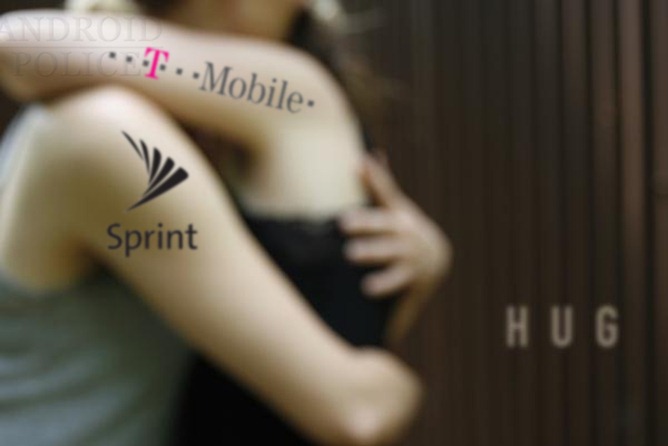 [Updated: Now With EVO View 4G Trademark Filing] Sprint's Own Website All But Confirms The ...