If you have a snazzy new Motorola XOOM (or another Tegra 2 powered tablet) and are just itching for some fun apps to show what your baby can do, you just may have a new game to try in Vendetta Online. Vendetta is a massively multiplayer online role playing game (MMORPG) which will only run on Tegra-powered tablets 7" or larger.

Just released into the Android Market, Vendetta sports some impressive 3D graphics that will likely remind many players just how far Android gaming has come since the initial wave of casual titles like Doodle Jump and various Bejeweled clones. Spaceships and asteroids zoom by with impressive 3D textures that, not long ago, were only to be seen on consoles and desktops. 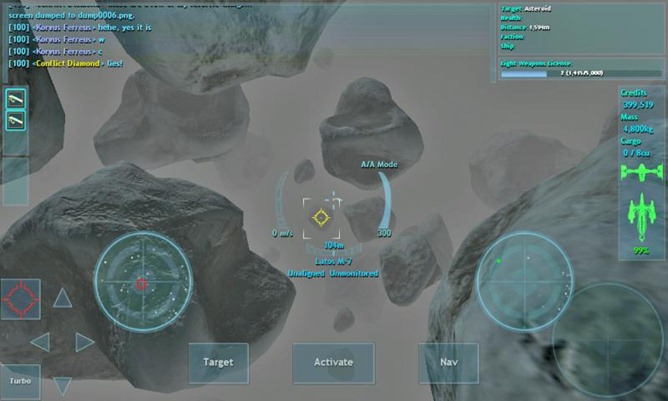 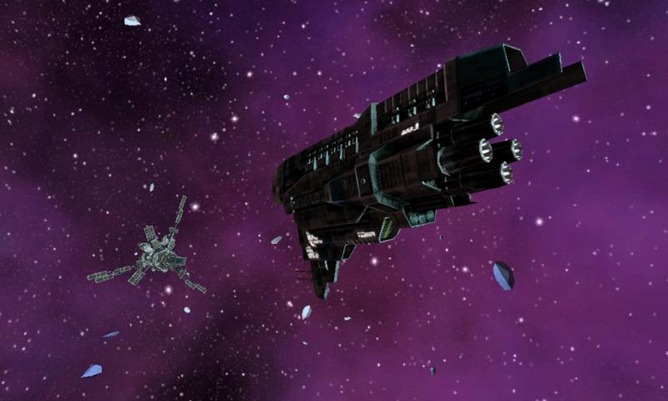 In the game, players pilot a spaceship that can take a friendly (mining and trading), hostile (military), or rogue (pirate) approach to achieving power. Gamers fly the ship by tilting their tablets, utilizing the built-in accelerometer, as well as pushing on-screen buttons for attacking and other various inputs. The developer, Guild Software, explains that the menu interface was lifted from the PC version and that, while fully functional, has not yet been fully optimized for touchscreen use.

Vendetta has been available for PC, Mac, and Linux for well over a year now and Android users will get to play "within the same galaxy" as their desktop-using counterparts. Yes, this title takes it up a notch from the recent wave of Android/iOS cross-platform gaming and gives us Android/PC/Mac/Linux cross-platform gaming (in case you ever doubted the impact Tegra 2 processors would have on Android gaming). The title takes up about 250MB of SD card space, but the developers advise allowing about 500MB when future patches and updates are taken into account.

The video below, which is featured on the Android Market listing, is actually showcasing the desktop versions of Vendetta, but may help to give a rough idea of how the game might appear on one's XOOM or perhaps Viewsonic G-Tab.

Vendetta Online costs a mere $0.99, but, as expected with any massive online multiplayer title, will require a $7-10 monthly subscription. You can get your fix at the links below. This and other Tegra 2 games can be easily found with the recently-launched Tegra Zone app. 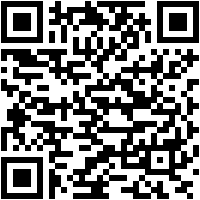 Samsung Announces The 2.8" Galaxy Pro With A Candybar QWERTY Keyboard

You Voted, We Tallied: Your Top 10 Favorite Android Apps