A feature that has been long-awaited by some Android users has now been added to one of the most practical (and free) apps out there. Google has just announced on their mobile blog that their Android Navigation feature (part of the Google Maps app) is now incorporating current traffic information into the routing that it predicts for you.

A "fastest route" that only lands you in a traffic jam doesn't do you much good and this update attempts to remedy that with more of what Google likes the most: data. This from Google's mobile blog regarding the update:

"Before today, Navigation would choose whichever route was fastest, without taking current traffic conditions into account. It would also generate additional alternate directions, such as the shortest route or one that uses highways instead of side roads. Starting today, our routing algorithms will also apply our knowledge of current and historical traffic to select the fastest route from those alternates. That means that Navigation will automatically guide you along the best route given the current traffic conditions."

This makes the free GPS app available on Android that much sweeter compared to the $50+ options that iOS users are faced with. The new feature apparently does not require an update to the app, and is a server-side change which is already up and running. 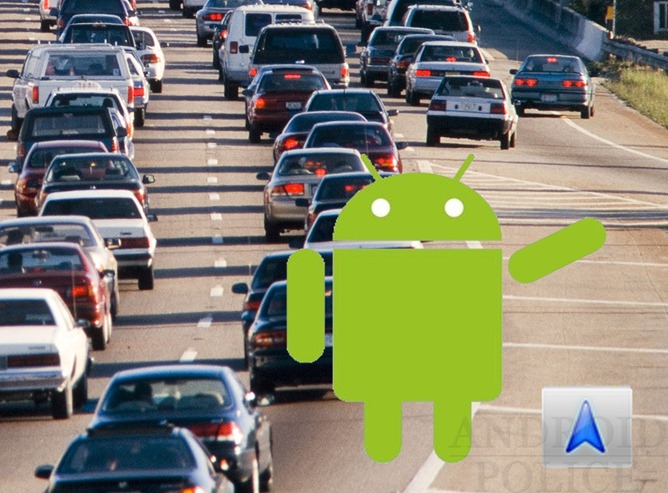