You can chalk up another false rumor on the list of "impending releases" for the HTC Thunderbolt. The latest speculation to be debunked is that the March 10 date that had been teased is a no-go, according to a leaked Verizon chart picked up by Droid Life. The internal memo shows the much-delayed Verizon phone falling sometime after the iPad 2 launch (which is March 11).

This news makes sense, as, despite the anticipation for the first 4G phone on Verizon's LTE network, the iPad 2 launch would likely take priority with Big Red. The chart below, highlighting the launch of Apple's latest tablet, clearly shows the order of launches Verizon has planned: 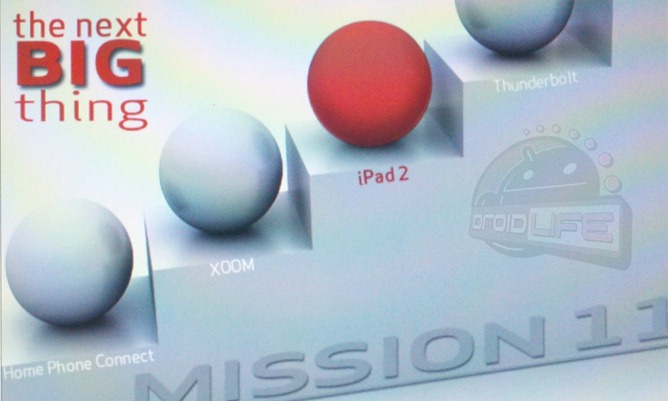 To add another rumor to the list, our sources are telling us the end of March will be the real release date (possibly landing on the 24th).

After numerous setbacks in the launch of the Thunderbolt (reportedly due to extremely short battery life), we have also just learned that the phone is to be renamed the HTC Delay, Postpone 4G, or the Verizon Rumor (okay, not really). 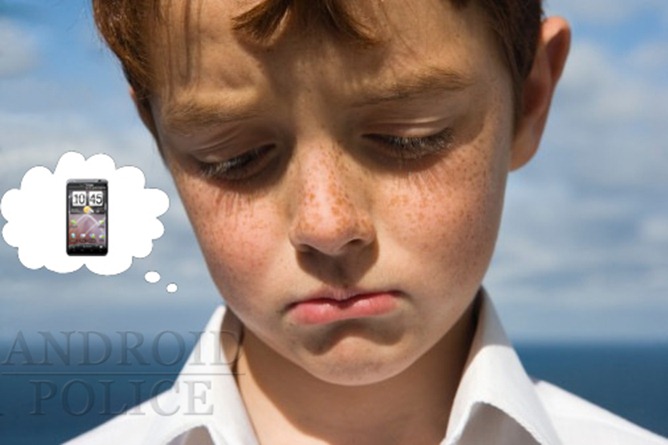 Does HTC Lack Confidence In The Flyer? Only 1 Million Reported To Ship By August