In a very interesting find, Google's yet-to-be-announced cloud music streaming service actually seems to be active and working on certain users' Android phones. Only rooted phones that have a hacked version of the Honeycomb music player installed are able to access the service.

Xda member WhiteWidows stumbled upon this after installing the hacked app, accepting permissions, and letting his EVO sync overnight. He removed his SD card and - lo and behold - his music still played without having the necessary files present on his phone. If there were any doubt in anyone's mind that the search giant is set to launch a cloud streaming service sometime this year, this should be the final nail in the coffin.

Of course there is no guarantee that this will remain active now that word is spreading, but feel free to hit up the source link to find out more (also, an xda member put up this tutorial for getting "Google Music" playing for you). 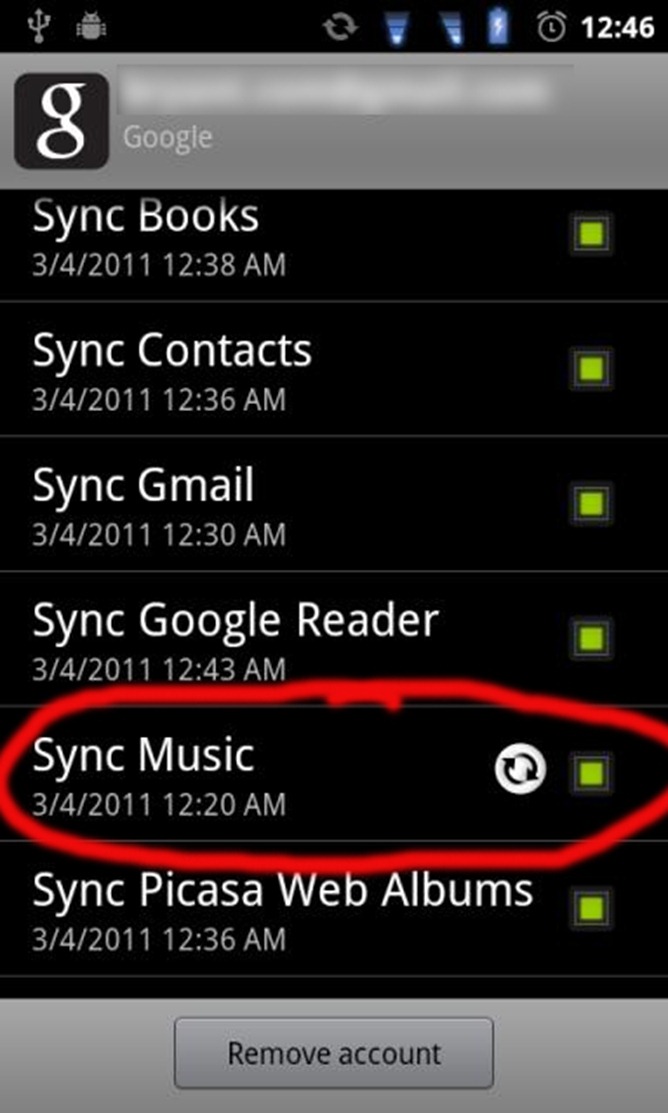 Source: xda via ReadWriteWeb and IntoMobile

Does HTC Lack Confidence In The Flyer? Only 1 Million Reported To Ship By August