In what could be construed as a white flag being waved before even marching into battle, a new report is saying that HTC will only ship one million of their upcoming Flyer tablets between its launch (which is still unknown) and August. The news comes from a Chinese language newspaper, which also reported that the new slate would set buyers back $600.

The 7" tablet, which will march to the beat of its own drum (with a stylus and Android 2.3 with Sense overlay), has been met with largely ho-hum anticipation compared to larger, Honeycomb-running tabs like the XOOM, G-Slate, and Galaxy Tab 10.1. The rumored $600 price tag certainly does not help to generate more buzz, especially when Sam's Club may be hocking Wifi-only versions of the much more powerful XOOM for $539 next month. One million units over the course of several months is a very low figure for the initial tablet offering from one of the premiere manufacturers in mobile computing, and one can't help but wonder if HTC has realized their mistake and held back the release to cut its losses.

If this proves true, is it a wise move by HTC? Let us know in the comments below. 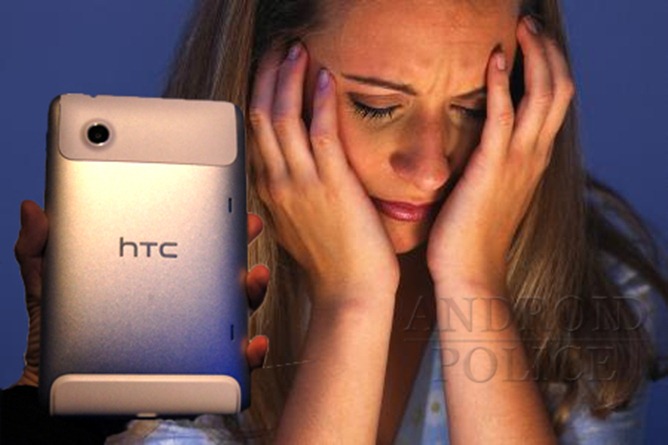 Source: DigiTimes via Electronista and Phandroid