The Android Market really doesn't need more bad publicity at this point, and Google knows that. Whether they will be beefing up their service personnel to handle complaints in an appropriate manner or not remains to be seen, but they are already quite a bit more sensitive to Market complaints, at least thrown by us into the atmosphere on Twitter.

Yesterday, we received a tip about a Market developer by the name of sherry who has published over a 100 book-apps (1 or more books per app) to the Market. A good portion of those books were still under copyright, essentially meaning they were pirated. Not expecting much, we relayed this information to the world in an open Twitter message to @google:

Without expecting much, we went on with our day, but to our disbelief noticed that the pirated works started disappearing from the Market one by one. Within the hour, all 100+ of them were gone. I don't believe this would have happened even a week ago, but someone out there is finally listening, and it is a great sign. We never got an official reply from Google, and weren't really expecting or looking for one, but it is reassuring to see some life in the Market department. 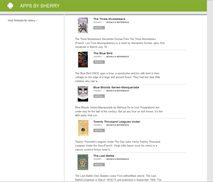 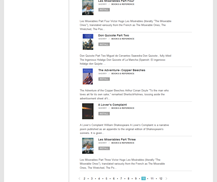 Before - 100s of applications listed by sherry 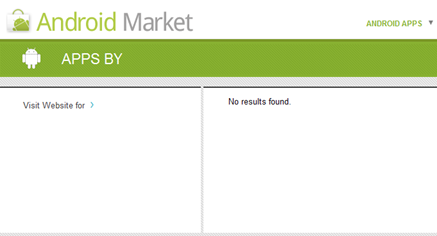 Let's hope that such fast response time is not an exception to the rule but rather a sign of things changing for the better in the Market.

The Door To More Tablet Apps Is Now Open: Fragments API Is Available For Nearly All Android Versions