The General Manager of RBC Capital Markets (a major investment bank based in Canada) sees the global tablet market growing by leaps and bounds over the next few years (no surprise there), but he also foresees Android ultimately wearing the crown as market leader. Take his soothsaying as you wish, but GM Mike Abramsky's predictions carry a lot of weight with investors' bank accounts, so you can bet that his words were chosen very carefully.

Abramsky acknowledges that the iPad will likely remain the clear leader in the short-term but adds "... we expect Android to dominate (40% share Tablets by 2014), given its broader support from OEMs and carriers and expected budget-priced Android Tablets from Asia." He envisions many tablet manufacturers dropping like flies as the market becomes more condensed: "Too many vendors entering the market sets up for a pending shakeout" (though he isn't likely referring to major players such as Motorola, Samsung, HTC, or LG). 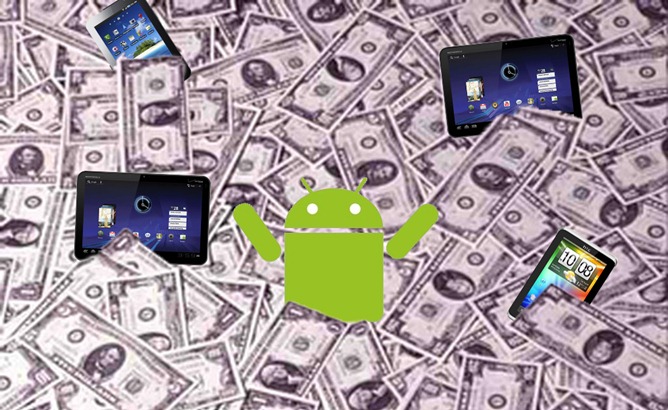 The RBC spokesman also notes that he sees the worldwide revenue for tablets growing to a staggering $70 billion by 2014.

Party Like It's 1996: Nintendo 64 Emulator Released In The Android Market