In a very interesting piece of news today, a new platform has emerged for developers that may let Android get a lot more iPhone apps very quickly. Unity Android aims to make porting an iOS app to Android as easy as clicking a button.

Games will need to be developed under the Unity Engine from the start to enable the simplest conversion, but others have cited the ease with which their previous iOS apps were ported:

"We're amazed of how easy and fast it was to port our latest iOS game Stupid Zombies to Android. It took us less than two days to fully port the game and do some fine tuning."

"We were very impressed with how simple it was to port our iPhone game Drift Mania Championship to Android. The complete process took less than a week, which consisted of minor graphic adjustments and some fine tuning." 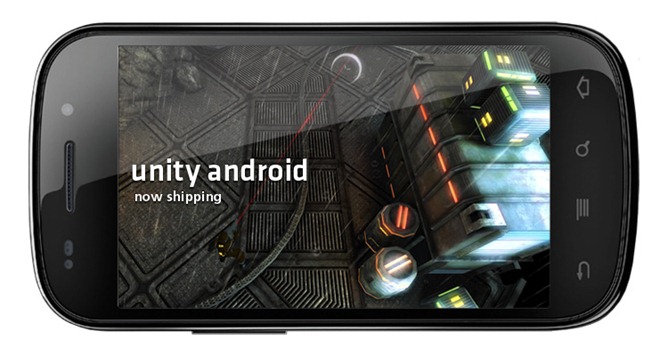 There is both a free (trial) version and a $400 add-on for developers to play with. The promising new platform is available now.

Is Amazon's Android Market Set To Launch This Month?