If you've been dying to imitate the Honeycomb UI on your device, things have certainly been looking up for you lately. First we saw the digital and analog clock widgets hit, and shortly after, Honeybread was released. Then, just a few days ago, the stunning Honeycomb boot animation dropped. Now, XDA members have come through again with a LWP inspired by the stock Honeycomb wallpaper. 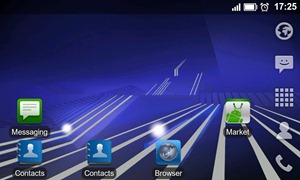 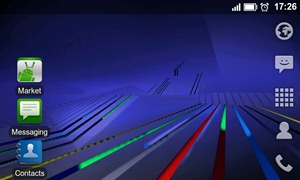 Developers nemuro and Xaffron teamed up to create the LWP, and are offering it for free for the time being. The catch: it's essentially in trial form; some features will only work for a limited time. They're charging a $.99 "donation" to unlock the full feature set permanently - a small price to pay if you're looking to accomplish a Honeycomb+ look.

For details and a download link, hit up the source link below.