Could the ship date for Samsung's Galaxy S II i9100 be moved up to March? So says UK eTailer Clove, who has apparently had pre-orders open for some time now, with prices at £510 and £590 for the 16GB and 32GB versions. Surprisingly, it turns out they're not the only one with open doors - Mobile City Online is taking pre-orders for the i1900 as well, charging $700 with free shipping, with a ship date of Q1 2011 (which would be by the end of March). While Mobile City doesn't say whether that's the 16GB or 32GB version, Clove's prices would suggest that it's likely the 16GB. 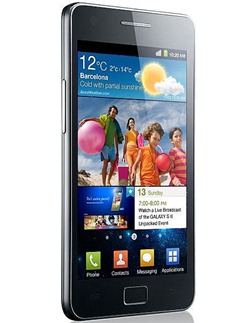 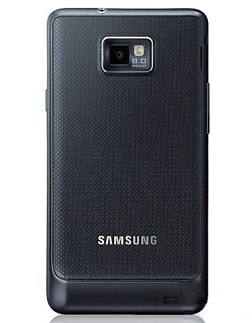 Unfortunately, it doesn't look like any larger retailers have pre-orders or product listings up yet, so take all of this with a grain of salt. Update: UK eTailer Play.com also has it up for pre-order (for £600) with a release date of March 31. Certainly adds a little credibility. (Thanks, Rich!)

Need a reminder of what the S II is packin'?

Mobile City provides a very thorough spec list, if you should need any more details.