According to Engadget's sources, test units of the Thunderbolt are getting absolutely horrid battery performance. With reports of a full charge sometimes lasting two to three hours, testers of the new handset are said to be carrying another phone just to make it through the day. As badly as I want to see the Thunderbolt hit the market, is anyone surprised it hasn't with performance like that? 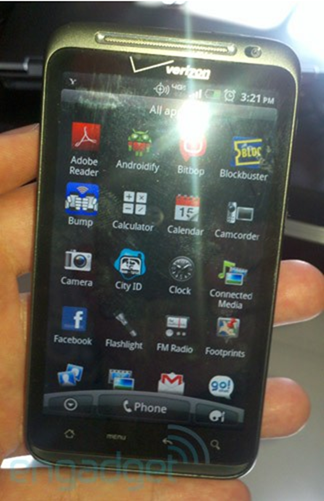 You can't really blame HTC and Verizon for taking their time to get the tech right. There are no doubt many hurdles to jump in order to get the LTE and CDMA radios to play nice together, and the public certainly wouldn't appreciate battery life that's any less than the standard on current Android devices. Maybe it's best we sit back, wait, and let the engineers do their work.

Android 2.2 Is Here For HTC's Aria