Last night, Cyanogen revealed on Twitter that WiMAX had officially landed in CM7, via the latest nightly. No small feat, given that the team had to write their own code entirely from scratch. And while CM-based builds with WiMAX have been floating around for a few weeks now, this is the first official release - effectively addressing the last major qualm many EVO owners had with CM. 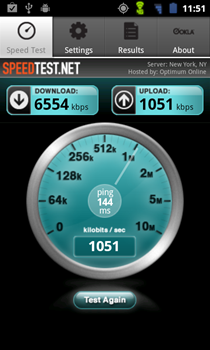 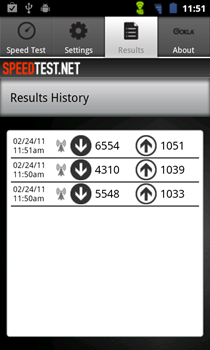 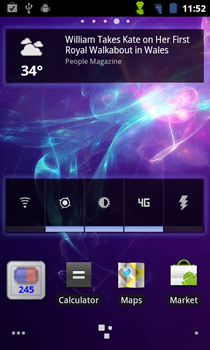 To test it out for yourself, download and flash the latest nightly (build 6+), head into the Wireless & Network Settings, and enable WiMAX. 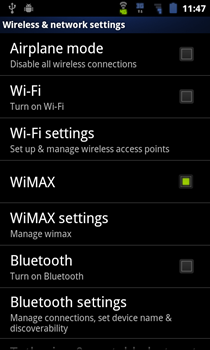 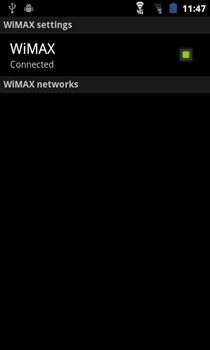 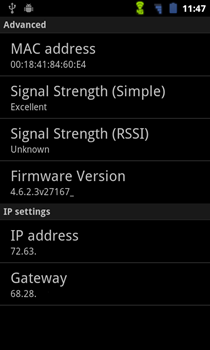 I'd heard word a few weeks back that enabling/disabling was faster using the custom-written firmware, but in my admittedly short experience, it's been about the same. Not that I'm complaining - I rarely toggle it, so it's not really a big deal anyway. I can't argue with having it in the first place, let alone that it seems to be substantially (10%+) faster than 4G on a stock-based ROM (again, though, I haven't verified that empirically).