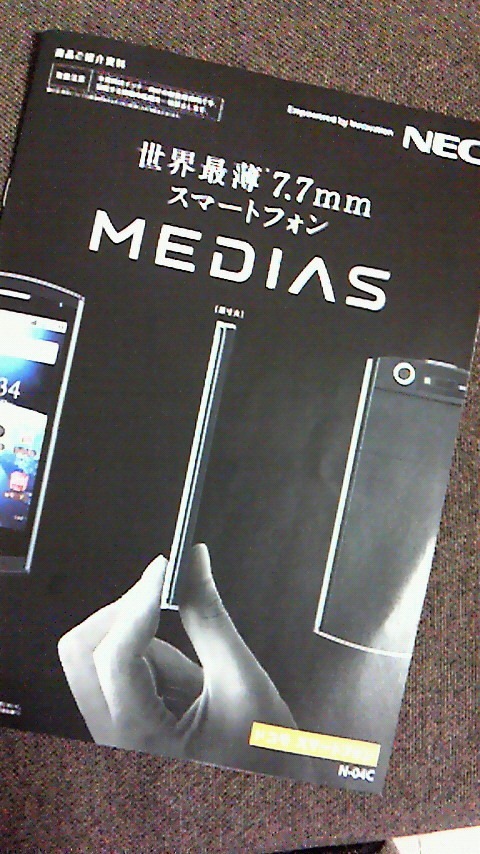 According to Akihabara News, Japanese carrier NTT DoCoMo will be announcing its new spring collection later this week, but apparently someone could not wait and leaked photos of NEC's newest offering to Japanese blog Ameba.

Another Japanese blog, Datacider, has managed to get a hold of some prospective specs of the device, including: 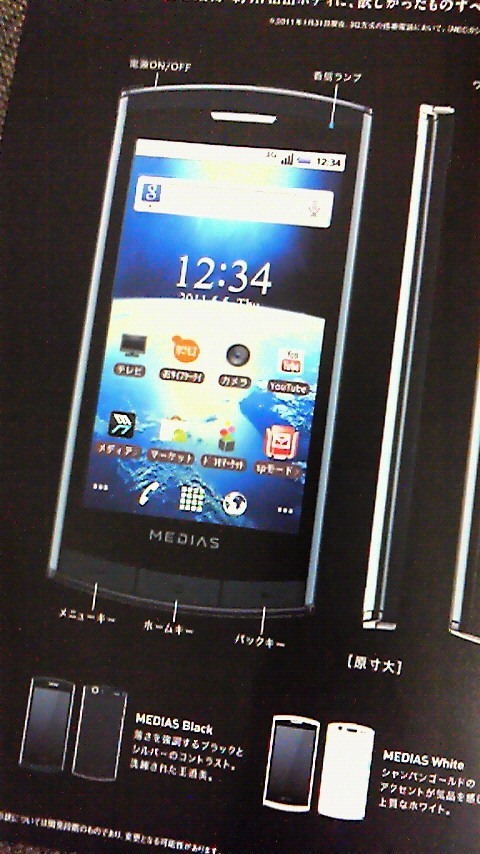 Although this device may not be the most powerful Android smartphone, it sure looks sexy. I have a feeling INQ's CEO Frank Meehan would approve.

Tower Raiders 2 Beta, The Sequel To The Best Tower Defense Game On Android, Just Landed In The ...