Just as with the original Droid, Motorola is planning to follow up the Droid X with an even more powerful device, in this case a superphone on the same level as the Bionic. Although it looks virtually the same as its predecessor, there are a few noteworthy changes:

Unfortunately, not everything has been upgraded: the bootloader is still locked, which makes the possibility of a more open Atrix/Droid Bionic a little less likely. The phone will also be lacking 4G LTE connectivity.

It is expected to launch in Q2 of this year, so hopefully Motorola will be smart enough to have it running Gingerbread by then, even if it's buried under that updated version of MOTOBLUR. 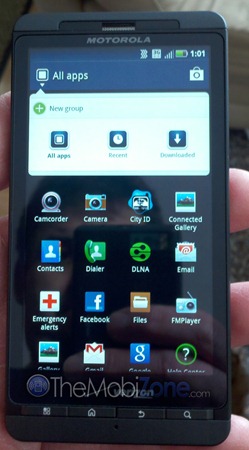 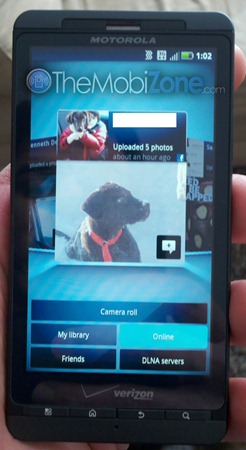 For the full gallery of images, hit the source link below.