The gang at AndIRC - lead by Jamzelle and TheEndGame7 - has already managed to completely root the HTC Thunderbolt, and with Koush's help, has ClockworkMod Recovery up and running on the device. Apparently, it was a surprisingly easy task in just about every way.

The team started with a pre-production, unbranded Thunderbolt running a January 3rd ROM. What they found was that the phone had a bootloader with S-OFF, although they note that it's not an engineering bootloader, and that it's likely a different one than production models will ship with. Even more surprisingly, the phone had no write protection. In other words, they have full write access to the system and recovery; the phone is "split wide open." 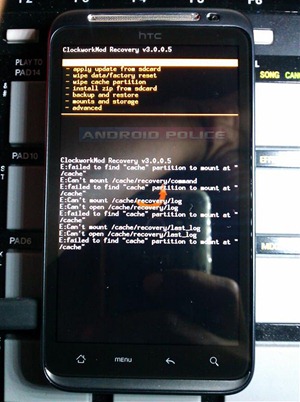 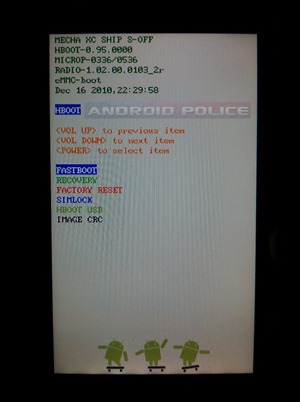 They also noted that the phone is vulnerable to multiple exploits, so that gaining root isn't difficult. We'll have more details on the root method shortly before the phone is released. Further, they mentioned that Hotspot is working just fine, meaning the rumors claiming that some sort of Hotspot issue was causing the delay are false. 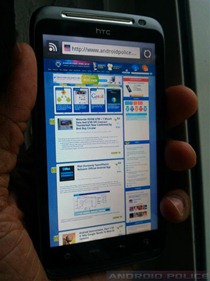 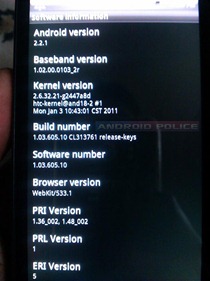 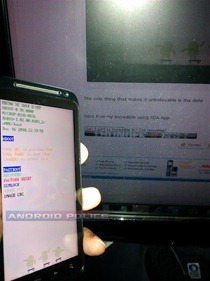 Interested in more? They invite serious devs to head over to irc.andirc.net #thunderbolt (or use fossnet's webchat gateway) for access to files, and possibly the phone itself.

[Weekend Poll] Is The Nokia/Microsoft Alliance A Threat To Android?