Revision3, a popular Internet-based TV network started in part by Kevin Rose, just quietly released not 1, not 2, but 6 apps for 6 of their popular shows.

The apps allow you to stream episodes in standard or hi-def, view comments, and view individual show segments - the Segments tab acts a video table of contents of sorts - a subtle feature, but it really makes all the difference.

There aren't many features besides the ones I've listed, but what the apps do do (ha), they do very well. Sometimes simple is good, and in the case of video streaming apps like these, the statement holds true. Frankly, this is exactly how video apps should be done.

Proceed to downloads below.

Put together by a band of IT ninjas, security professionals and hardcore gamers, Hak5 isn't your typical tech show. Hosts Darren Kitchen and Shannon Morse take on hacking in the old-school sense, covering everything from network security, open source and forensics, to DIY modding and the homebrew scene.
Born and raised on computers and tech, the Hak5 team have established themselves as experts in the world of network security, open source technologies, DIY moding and hacking.
Damn the warranties, it's time to Trust your Technolust! 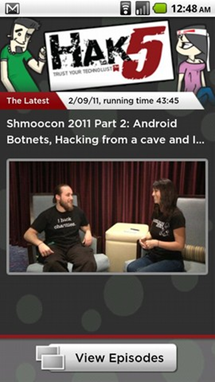 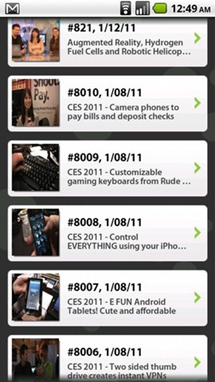 Dan Brown is putting his real life into the hands of his trusty online viewers. For the next year, the Dan 3.0 community (aka the pogotribe) is voting on what Dan Brown should do next. From what he wears, where he lives and travels, and who he collaborates with, Dan has given up control of his day-to-day life and is vlogging about the choices viewers are making for him.
Tune in every Monday, Wednesday, and Friday to see what viewers decide Dan should do next! And visit the website to vote or submit a task of your own. 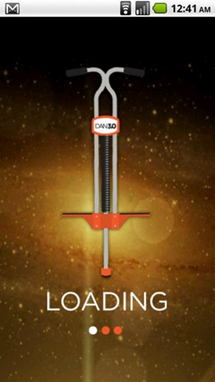 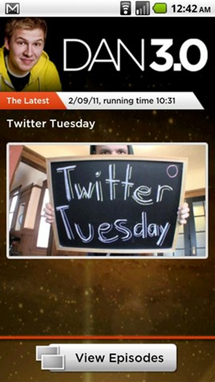 GeekBeat.TV is an Internet television show, hosted by Cali Lewis, featuring tech news, the latest gadgets, and breakthroughs in interesting research. Cali has a passion for technology and works hard to find the most compelling and exciting tech stories out there.
GeekBeat.TV offers the day's hottest stories, tips, trends, and news all in one place. It's the next can't-miss show for anyone looking to keep their finger on the pulse of the wired world.
Tune in every Monday, Wednesday, and Friday for news and reviews of today’s must-have tech gadgets. 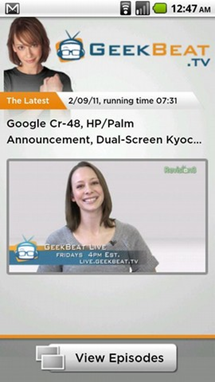 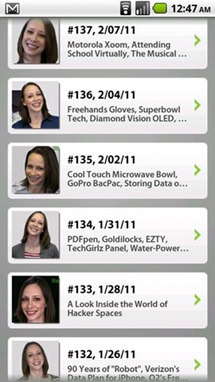 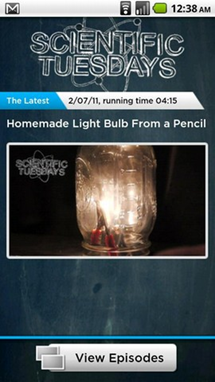 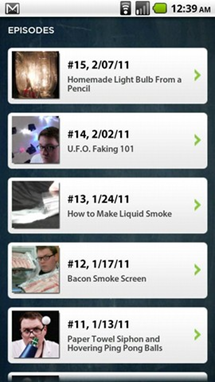 The Young Turks is the largest online news show in the world. Hosted by Cenk Uygur, an MSNBC regular contributor and Huffington Post writer, The Young Turks has grown from a successful, groundbreaking webcast to one of the largest and most viewed YouTube channels.
Winner of Best Political Podcast & Best Political News Site of 2009, The Young Turks covers news, politics, pop culture and lifestyle content in a refreshingly down-to-earth manner. As an aggregator of the top news stories, The Young Turks offers real conversations about important topics, delivering timely and honest news.
Tune in every Monday through Friday to hear what Cenk, Anna, and their guests have to say about the latest issues that everyone’s talking about! 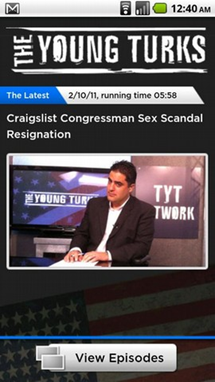 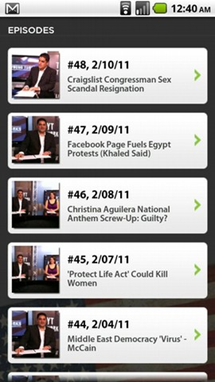 The Totally Rad Show is the summer blockbuster of geek news shows. Each week, TRS hosts Alex Albrecht, Dan Trachtenberg, and Jeff Cannata rip into the world of movies, video games, tv, comics, and more and pull out what's rad.
Tune in every Monday through Friday to find out what’s on their RADar! 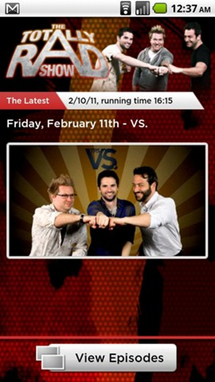 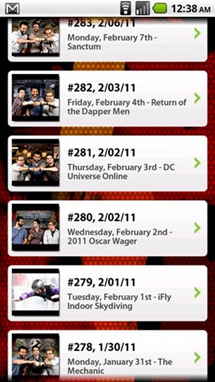 LG Features Optimus 3D In One Of The Cheesiest Commercials We've Ever Seen, Complete With Hot ...

Android Intervention, Part 1 Of 4: Why Google Needs To Rein In Updates