You've probably heard of Plixi, a picture-sharing service heavily aimed at social networking users - after all, according to Alexa, it's the 372nd most popular site in the world. Or maybe TweetPhoto, the company's previous name, rings a bell? As you can see below, its popularity is undisputed, but until now, the millions of users sharing their media to Plixi have been doing it mostly through 3rd party apps. 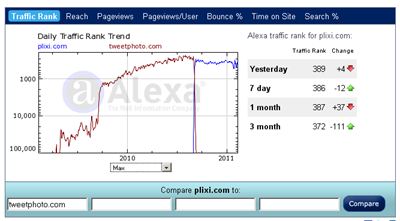 Frankly, I'm surprised it took them this long, but today the company announced the official Plixi Android app, dedicated 100% to uploading photos from your Android devices and sharing them with your social graph. Geo-tagging is built-in, so you wouldn't have to wonder exactly where you spotted that UFO that ended up being a really fat turkey. 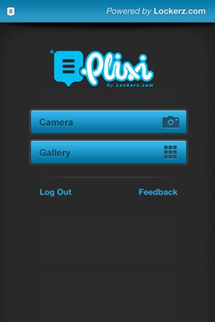 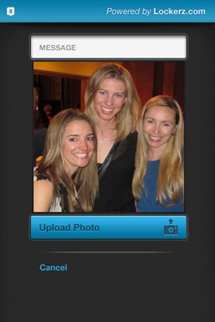 The app is very simple and won't blow anyone's mind, but if you are a fan of Plixi, give it a go by clicking or scanning the barcode below: 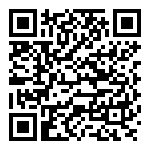 Android Intervention, Part 1 Of 4: Why Google Needs To Rein In Updates