Ever since the official Honeycomb video preview was unleashed at CES, the blogosphere has been aflutter with admiration for the update's stunning UI. It didn't take long for the developer and modder community to push out Honeycomb-like visuals, either - for example, the clock widget has been available for a few weeks.

Now there's an even better way to get that Honeycomb feel, at least for those running CyanogenMod 7 (CM7): Honeybread. I've been running the theme for the past few days, and I'm seriously impressed. (Side note: I had to flash CM7 to try the theme, and I'm hugely impressed with it, as well as Gingerbread. I'd intended to just use CM7 to test the theme, but it's so solid that I see no need to go back to Fresh). 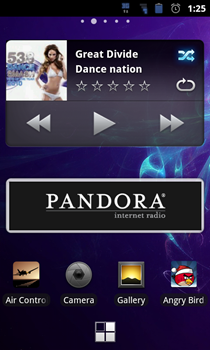 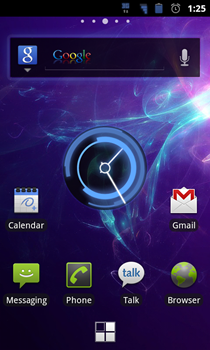 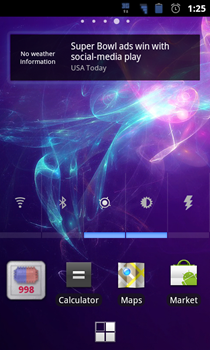 At the moment, Honeybread is Alpha V1, meaning that haxzamatic - the developer - still has "tons of stuff to fix/add," not to mention bugs to fix (although I've yet to encounter any). As for the completeness of the theme - well, it certainly feels complete at first glance, but dig deeper and there are times when it merely feels like a bit of makeup. Progress must be moving along quickly, though, as haxzamatic plans on releasing the theme in the Android market later this week. 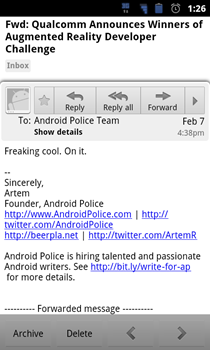 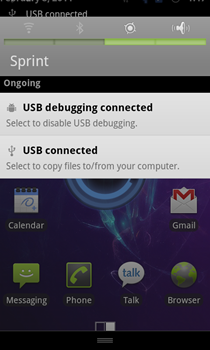 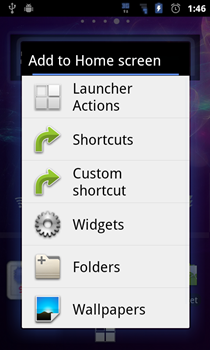 What's the theme do right, and where does it still fall short? Let's take a look:

Even as the first alpha build, the theme is very solid, and I've yet to encounter any bugs. For anyone running CM7, I see no reason not to give it a try - as far as I can tell, there's no downside.

With the help of Nate and various mods from around the web, I'm going to kick the Honeycomb feel up a few notches over the next few days. Hopefully I'll have something to show for it once it's all said and done, so check back this weekend for a possible how-to.

"Alien Dalvik" Brings Android Apps To MeeGo And All Other Devices