Do you have $500 laying around to spend on a smartphone? Well then, have we got a deal for you - Dell's most attractive piece of Android hardware to date, the Venue (formerly know by its code name "Thunder"), is up for grabs on Dell's website right now. At $500, it's not too exorbitant a price for an unlocked handset, and you get your choice of frequency band versions: AT&T or T-Mobile. You can expect it ship by the 18th of this month.

There will be no contract pricing, at least for the moment. The plus side to that, of course, is that on T-Mobile you can get a reduced pricing plan as a pay-as-you-go customer off contract. No such plan exists on AT&T (much to my chagrin after purchasing my AT&T Nexus One). 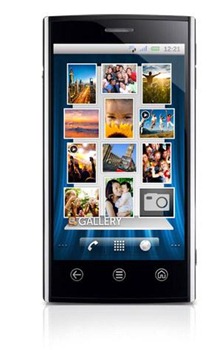 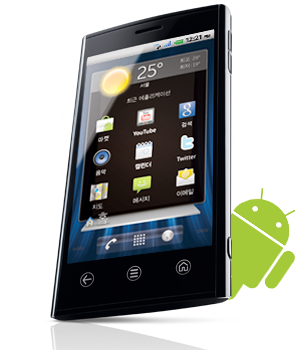 Downsides aside, the Venue is a drop-dead gorgeous phone, one of the prettiest pieces of Android hardware I've ever seen. Well, apart from the huge DELL logo on the back. I could do without that. Anyway, what's the Venue packing?

Underneath, it's a phone that probably should have been out around the time of the DROID X or the EVO 4G to be a true competitor. But, it's thin, sleek, and sexy - so maybe there's something to be said for that.

Planning to get yourself a Venue? Think it's a massive rip-off that is hopelessly behind the hardware curve? Let us know in the comments.

Yes, Folks, Honeycomb IS A Tablet OS - Though Some Of Its Features May Arrive On Phones "Over ...

Nearly 90% Of Android Devices At Version 2.1 Or Above