Today has definitely been one of the more exciting days this year, at least in the Android department. Last week, Google sent out invitation for a Honeycomb-related event, where we, of course, were expecting detailed walkthroughs of Android 3.0 and hands-on with the Motorola XOOM.

Rumors of the web store that was promised almost a year ago as well as Google Music, teased at the same time at Google I/O last year, were flying, and one of them definitely came true today - we've finally got ourselves a web-based Market with over-the-air app installations.

Instead of Google Music, we got a different present in the form of in-app purchases, which will, hopefully, put an end to multiple variations of apps (Lite, keys, Demo, etc), help curb piracy, and allow for easier microtransactions within existing aps and games.

We've witnessed an extensive and very interesting demo of Honeycomb, including

Additionally, SwiftKey, one of my favorite keyboards, announced SwiftKey Tablet, with a magical 3-way-split design and Tron-like UI. This app is definitely going to be one of the first things I'll be installing on my first Honeycomb tablet, whatever it may end up being.

Here are a few pictures to get you started, followed by the full video of today's event: 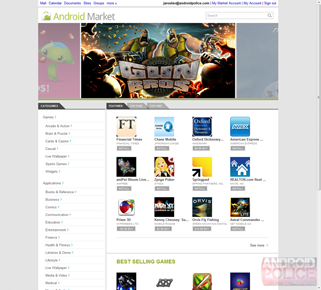 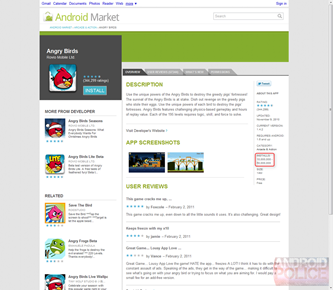