We've already seen a few apps shown off at Google's live Honeycomb event, including two 3D games that take full advantage of both cores on the Tegra 2 processor. Monster Madness, ported from the PS3 to Android, is a hack and slash game with amazing 3D graphics and destructible environments, while Great Battles is an epic RTS that's also called an "educational game." While that doesn't sound that cool, just take a look at the pictures of the game in action. If this is what we can expect from Tegra 2 games, gaming on Android is about to get a whole lot better - and apparently sooner rather than later, as both games are expected to be released within a month. 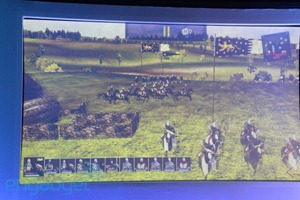 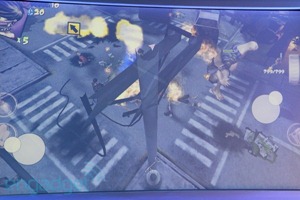