The first of AT&T's entourage of Androids for 2011 has had its release date and pricing set in stone. The Inspire 4G, essentially an AT&T version of the Thunderbolt, will be dropping on February 13th for 99 bucks on contract or upgrade pricing. And for a double-digit price, the Inspire 4G is packing some respectable specs. 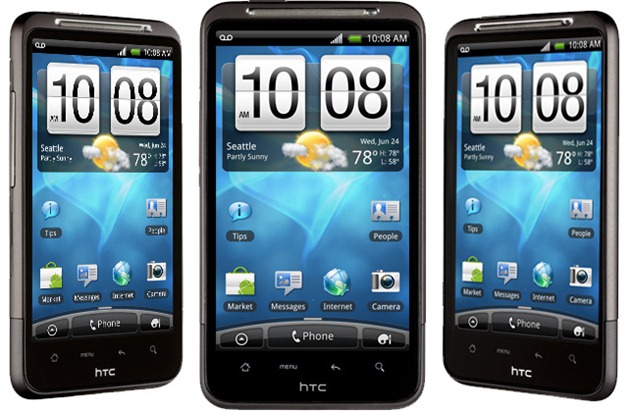 What remains unknown is whether or not AT&T will charge a premium fee for access to its HSPA+ "4G." Given the fact that AT&T has made explicit its plans to eventually roll out true LTE 4G in Q4 2011, it might serve their publicity machine better to keep data plan rates as they are until that time. We also know AT&T is probably going to implement speed tiers on its LTE network, so it would seem unnecessarily confusing to implement two entirely different kinds of premium "4G" service, and just kind of dickish.

Getting an Inspire 4G on launch day? Having trouble deciding between it and its Verizon cousin? Let us know in the comments.

Android, iOS and BlackBerry In A Three-Way Tie In The US In Q4 2010