The 45th Super Bowl is only a week away, and NFL Enterprises decided to help out all attendees by introducing the official Android app. The app features 3D pinch-to-zoop-and-rotate maps of North Texas, parking, events and local info, and a detailed map of the Cowboys Stadium with Steelers and Packers already clearly marked on the field. You can also utilize GPS to find yourself on the map in case you get lost in the crowd.

Not everything is as awesome as it looks like from the screenshots, however. UpNext, the company contracted to create this app, apparently thought it was a good idea to pack 23.5 MB of data into the app, all without giving us an ability to move it to SD. Seriously? Additionally, the custom 3D maps are so clunky and buggy at times that they end up displaying complete garbage on the screen. Sure, 3D buildings are great, but they're not so useful when I have hundreds of artifacts in the way of seeing them.

If you are going to Super Bowl, go ahead and give the Super Bowl app a go. Otherwise, there is nothing to see here - it's useless for those not in attendance. 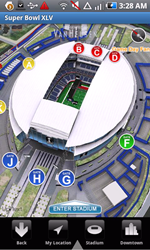 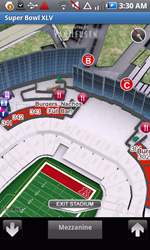 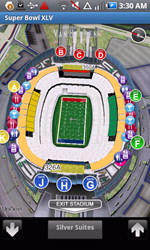 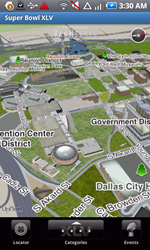 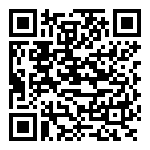 LG's Oh-So-Secret G-Slate 3D Tablet Shows Up In A Random YouTube Video Yet Again, Shows Off ...