Facebook for Android has been notoriously slow to release updates and features in general, and last night's update reaffirmed that the app is nowhere near the top of Facebook's priority list. The Deals feature has been available on iOS since early November of 2010, only reaching Android almost 3 months later. According to the changelog, the Deals functionality is the only addition to the app, so let's take a quick look at how exactly you are going to find said deals.

As you can see, upon updating and starting Facebook, you will not find a Deals button anywhere in the menu. Confused? Don't be. Deals are actually built into Places and show themselves using little post-it note looking icons in the check-in list. Click Places, then Check In, and look around. If you don't see a yellow icon, search for something like "24 hour fitness," "Starbucks," or just "a," which should produce a long list of nearby places.

As you can see below, there are at least 2 types of deals - % or $ off (in yellow) and donations to charity (in green). If you are nearby the place you're trying to check into, just hit Check In, and you're done - the deal should now be redeemable.

Now, can you concentrate on getting more missing core features that have been lagging behind the main site for months (years?), Facebook? 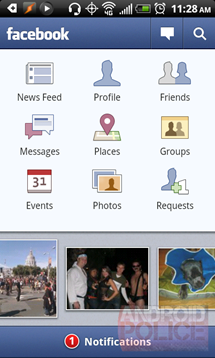 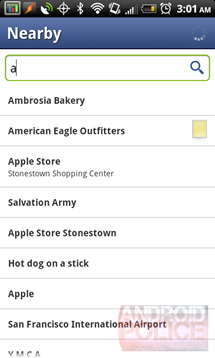 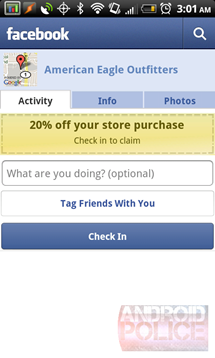 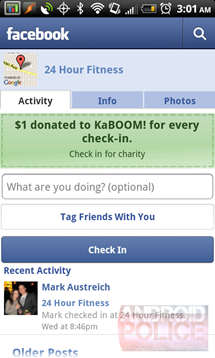 Grab the update from the Market or by clicking or scanning this QR code: 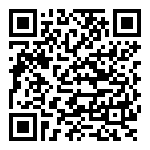