Buried deep in the depths of the Honeycomb SDK that was released yesterday, this Tron-inspired Honeycomb logo, which, as we later found out, was actually part of the Honeycomb Easter egg. Whether this logo is THE Honeycomb logo or not remains to be proven, but it is definitely official, as it came straight from the SDK. Judging by my reddit submission, many of you liked it quite a bit but had ideas of your own of how it could be modified to be more in tune with the Android theme. Here are some of the mods. 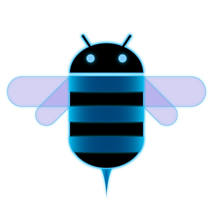 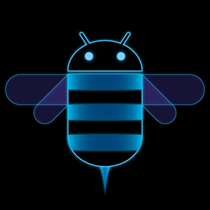 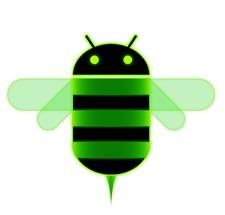 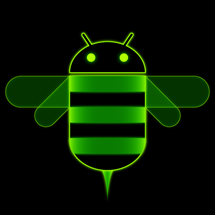 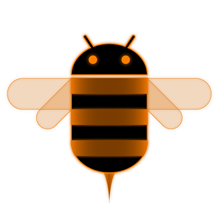 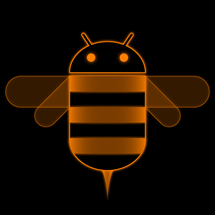 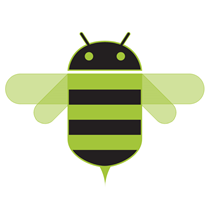 Got a mod of your own? Submit it in the comments below and we'll see about adding it in.

T-Mobile Sidekick 4G To Be Manufactured By Samsung, Rocking Android 2.2.1 In Current Iteration