Next up we have what seems to be a Tron-themed Honeycomb logo, buried within the depths of the SDK drawables: 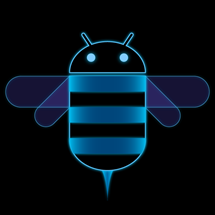 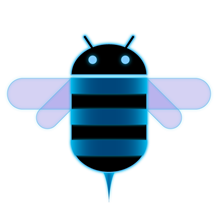 The logo shows itself show up in an even more Tron-themed Easter egg found in the same location as the one present in Gingerbread. Like before, to activate it, go to Settings > About and tap Android version repeatedly: 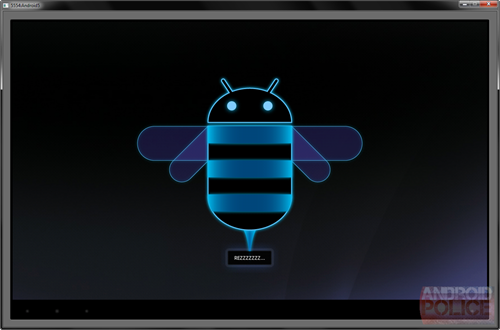 That's it for now - I haven't found other interesting bits or Easter eggs just yet. If you find any, please post them in the comments below.

Abra-Kadabra! HTC Thunderbolt To Allow For Simultaneous Voice and Data On Verizon 3G!