The Android Developers Blog just announced the availability of a "preview" of the upcoming Android 3.0 SDK. Developers can start getting their Honeycomb on immediately, as the preview is available via the Android SDK and AVD manager as part of the Android SDK.

But even more exciting is the fact that the Android Developers page has been updated with a plethora of information regarding Honeycomb and its features. Where to begin?

What You Can See

The brief breakdown of Honeycomb's new elements according to Google:

Developers have reason to be hugely excited about Honeycomb, as it's bringing some major (awesome) changes to the Android OS. Here are a few tidbits:

Google is all over exhibiting the new features of 3.0, like the new Camera app: 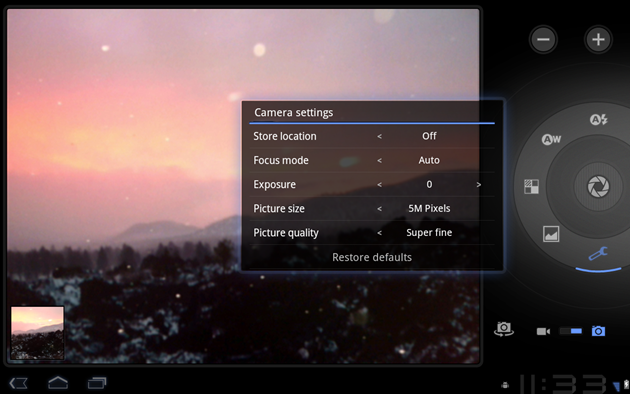 Home screen customization has been streamlined with a new interface, as has the recent apps menu: 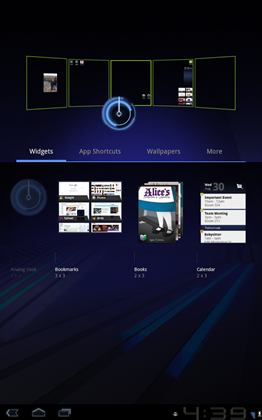 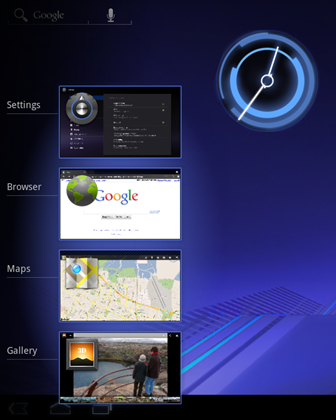 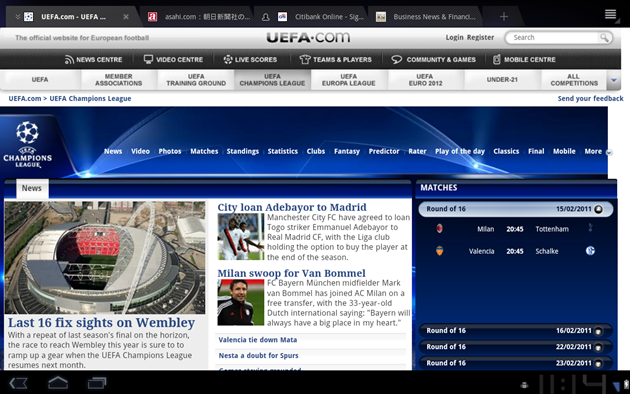 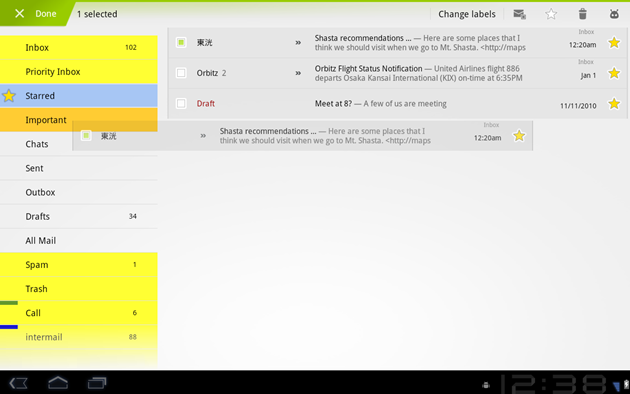 There are a ton of screenshots here, so take a look when you have a chance.