Out of all the apps that require root privileges, I probably use ShootMe the most. Before today's update, it was the best and easiest way to take a screenshot anywhere in Android without hooking it up to a computer - just turn the program on, go to the screen you want to take a snapshot of, shake the device, and ShootMe snaps the picture. After today's update, however, ShootMe is no longer just a screenshot app - it's also a screencasting app. That's right, you can now use ShootMe to record videos of whatever you're doing on your Android device, up to 10 frames per second. There doesn't appear to be sound in the videos just yet, and the quality is not the greatest, but it's all likely to improve as Johan Cloetens, the app's developer, continues his work.

In addition to the new screencasting mode, ShootMe now features a revamped user interface and 2 new abilities to trigger screenshot taking - by blocking the light sensor or shouting (these may not actually be new, but I've never noticed them until today). Update: As some of you pointed out in the comments, the above 2 were indeed not new to this version.

You can find some screenshots of the new functionality as well as a demo screencast below: 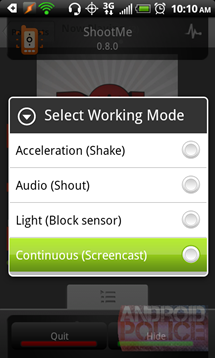 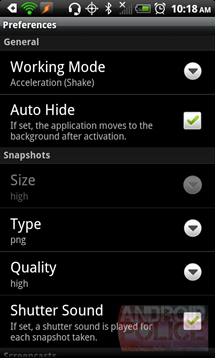 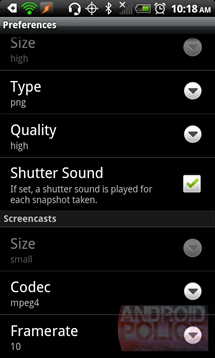 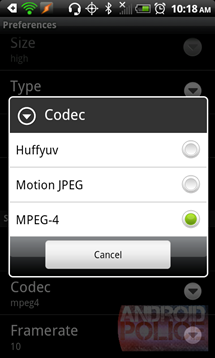 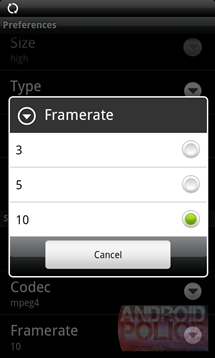 [Hands-On] Zoom Widget Designer, An App By The Developer Of Tasker, Goes Into The Public ...