In what is the most carefully-worded way of saying "we don't know" I've seen in a while, Asus's UK marketing manager John Swatton has told Pocket-lint that the company's new Android tablets will be shipping with Honeycomb "if Honeycomb is available." The reason for the uncertainty? Swanson seems to be suggesting that Motorola's XOOM has been given special treatment by Google, while Honeycomb remains unavailable to most, if not all, other tablet manufacturers. Swatton says, "When our tablets launch, they will launch with the latest version of Android whatever that is."

Asus's Android tablets, the Eee Pad Transformer and the Eee Pad Slider, will be launching in April and May, respectively. Sporting Tegra 2 processors, 10.1" screens, and full QWERTY keyboards, these tablets definitely don't look like slouches on paper. The addition of Honeycomb to the Asus Eee-arsenal could make the budget-friendly manufacturer a serious player in the tablet market. 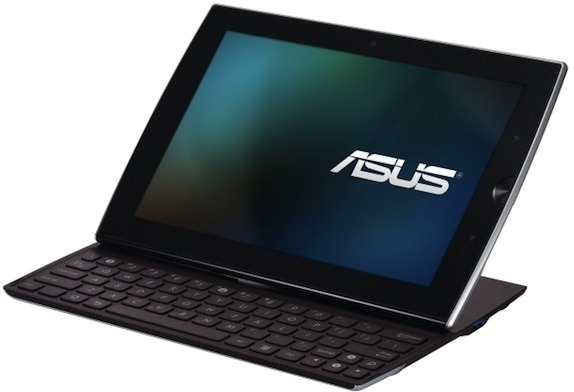 It certainly sounds like Asus is trying to get Honeycomb, it's just a question of when Honeycomb will be made available to them - hopefully before their tablets hit the streets this spring.

Viper SmartStart Allows You To Remotely Start Your Car, Arm Your Home Alarm, With Your Android ...