About half a year ago, my friend and colleague David Ruddock posted an article showcasing his eight favorite root-only apps.

Many of you read it, enjoyed it, and found the information contained within quite helpful, so we've decided to make it an Android Police series.

Love the geeky freedom of connecting your computer to your Android device via ADB but wish it could all be done wirelessly? adbWireless does exactly what its name implies, all without the need for a USB cable. 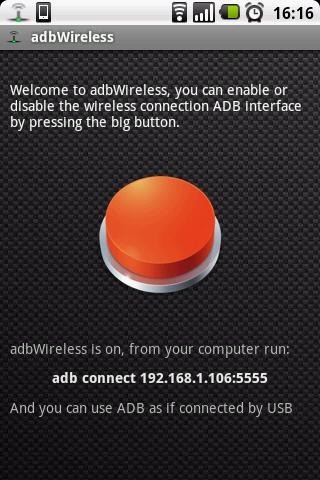 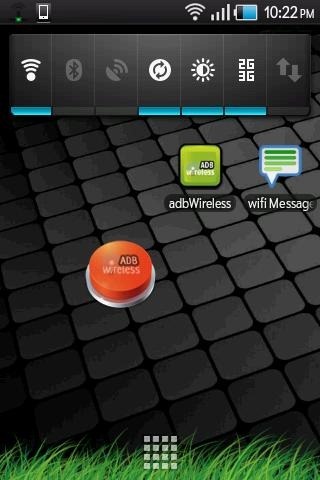 There really isn't much more to say here - as you can see from the screenshots above, the app is, quite literally, a big red button that you can push to enable/disable wireless ADB connection. There's also a widget for those times when you're too lazy to fire up the full application. Simple, but, without a doubt, really awesome (and 100% free). Go check it out using the QR code or the AppBrain link below. Here's a Froyo feature that's off to an even slower start than Google TV: moving apps to the SD card. While it seemed very exciting when Vic Gundotra demoed it at I/O 2010, the truth of the matter is that it won't really be useful until it is widely adopted by developers, which has yet to happen. 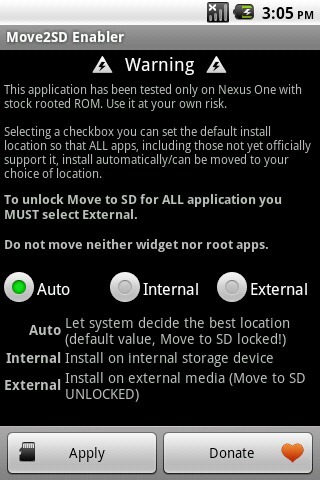 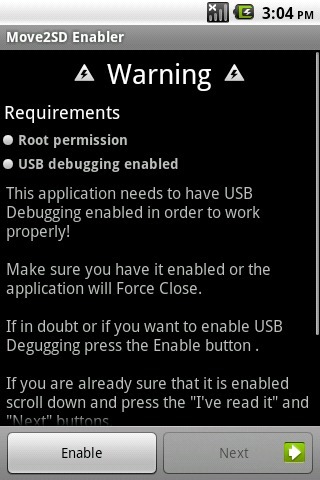 Enter Move2SD Enabler, which allows users to move any app to the SD card. Like adbWireless, it's as simple as pressing a button - simply download and install the app, select "External" instead of "Auto" (which is checked by default), and click "Apply." From this point on, any app you visit in the "Applications" section of "Settings" should have a "Move to SD" option - very handy indeed. If you're rocking Android 2.2 or above, there's really no reason not to download this app (especially since it's free), so hit up the AppBrain link or the barcode below to do so. 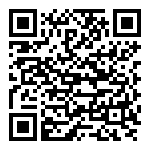 Another simple yet incredibly useful root-only app: Market Autoupdate Bulk Toggle. This time around, we have an app that takes the Market's auto-update feature to a whole new level: 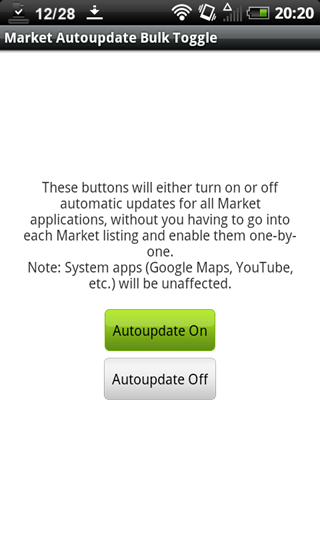 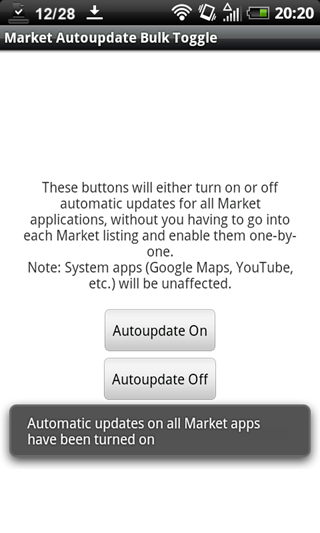 Pressing "Autoupdate On" does exactly what you'd expect: it turns on auto-update for all of your installed apps. That's it - you'll never have to confront that pesky "Allow automatic updating" option in the Market again. The only caveat is that the program only enables automatic updates for apps that are already installed and won't apply to those installed in the future - for those, you'll have to rerun Market Autoupdate Bulk Toggle and press "Autoupdate On" again. Unsurprisingly, you'll still have to push the "Update" button yourself when an app receives a manual update (which only happens when its permissions change - not a frequent occurrence). And one more thing: it's completely free. Check it out using the QR code or the AppBrain link below. Tired of having your bedroom turn into a planetarium each and every time you get an email? Wish you could disable your Android device's LED/trackball notification system? 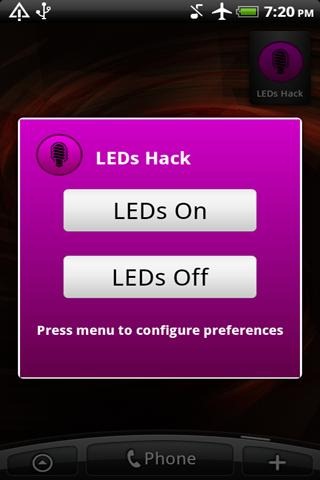 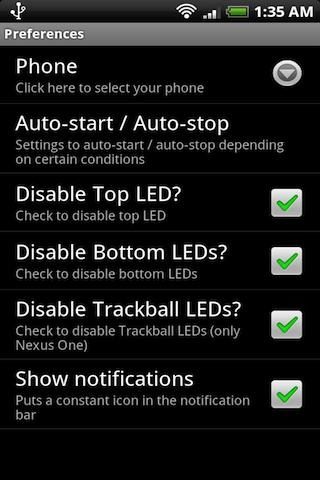 LEDs Hack will get the job done, and it'll do it well. Sure, it might be a tad simplistic - after all, its job description only covers disabling LEDs - but it's free, and who doesn't love simplicity?

Theft Aware, while considerably more complex than the other items on the list, is an Android security app unlike any other. With it, you can remotely track your phone if it gets lost or stolen, wipe it, call it and spy on the thief, and do so much more - all without the perp's knowledge.

For more information, hit up Artem's full review; both a QR code and an AppBrain link await you below if you are convinced that Theft Aware is worth £10 (it really is). 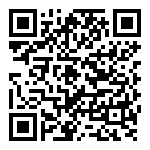 If you love backing up your phone's data but wish you back all of it up at once, all for free, MyBackup might just be the perfect app for you. 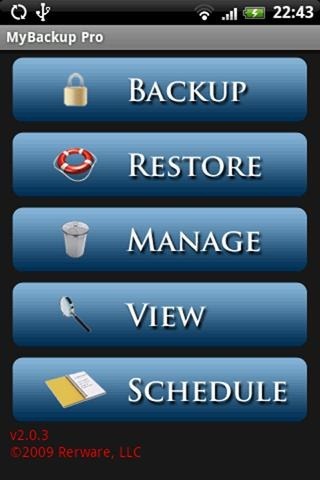 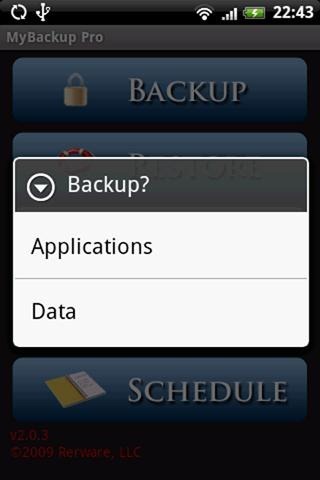 With it, you can not only back up your apps' data before transferring it between ROMs; you can also schedule backups, back up to your SD card, and back up things you never even thought possible, such as contact info, home screens, and SMS/MMS conversations.

Rerware, LLC offers two versions of the app: a free version with nearly all of the functionality, and a paid version for $4.99. The main difference between the two is that the free edition only allows you to save your backups on your SD card, while the premium version allows placing them on Rerware's servers, although I wouldn't recommend anybody who values their data to use a random online service.

Now if only it could back up to sftp/ftps/scp or anything equally as secure, we'd call it a winner.

Both are just a click (or a scan) away - be sure to check them out using the QR codes/AppBrain links below. 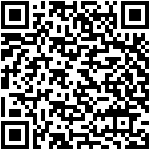 Maybe you signed up for AT&T service after they transitioned away from unlimited data plans... or maybe T-Mobile lured you into their "unlimited" data plan that is throttled after 2 GB... whatever it is, you're now stuck with a limited data plan. Luckily for you, there are a few solutions out there - XDA-Developers member sino8r came up with a good one a couple weeks ago, but unfortunately, it was too complicated for mainstream users. 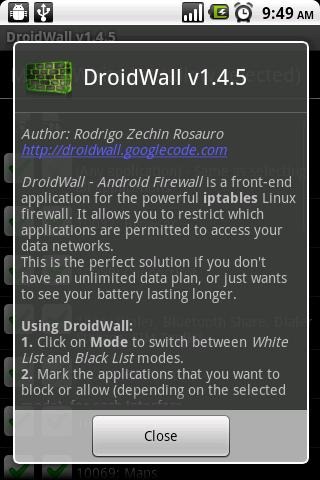 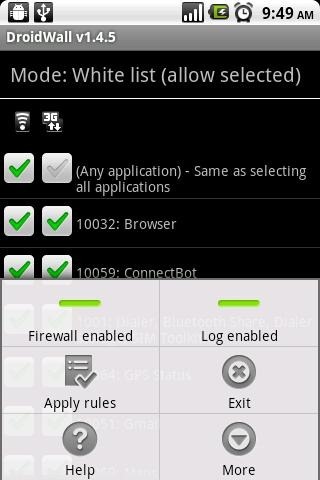 That's where DroidWall comes in - while it won't free you of your carrier's data throttling, it will make sure apps on your phone don't unnecessarily waste your limited data without your knowledge. The app's main feature is turning off 3G or WiFi access for any application, thus allowing you to restrict which apps can access the network. Of course, in addition to saving bandwidth, DroidWall can be used for security - just lock down a suspicious app to make sure it doesn't try to unnecessarily call home. As an added bonus, a log of what goes on is included, a feature I'm sure the programmers amongst you will appreciate. If your Android phone doesn't have any hardware keys and forces you to rely on software counterparts, you might want to check out Button Savior. 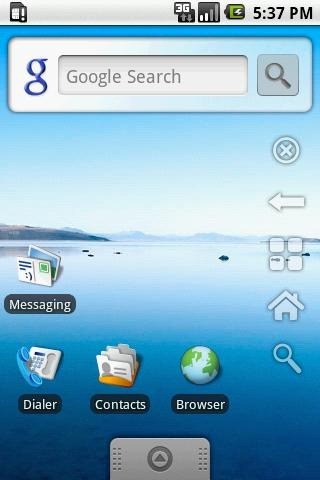 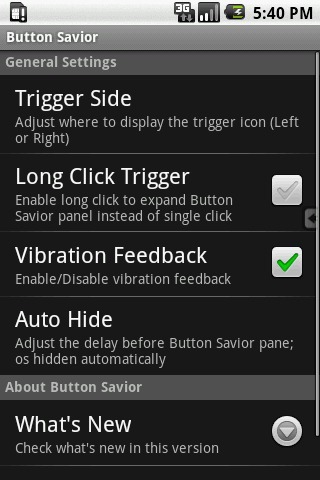 For one, it's probably a lot easier to use than the tiny and hard-to-press "Home"/"Menu" buttons your device's manufacturer has decided to insert into the notification bar. For another, it's actually got quite a few options - in addition to the keys seen in the first screenshot above and the numerous settings displayed in the second screenie, you now get a sixth button which acts as a shortcut to the dialer and the camera.

Button Savior might be worth a look even if your Android phone includes physical buttons - the dev claims they can wear out over time (though many devices now ship with capacitive buttons, and I haven't heard many reports of hardware keys like those on the Droid X wearing out), and several commenters have pointed out that the app is also convenient if you don't feel like reaching over for the hardware button every time you need to press it. Have at it via the QR code or the AppBrain link below. 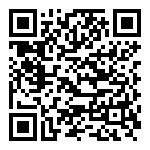 With all that said, I'd love to hear your thoughts... did we omit your favorite app? Found another gem you'd like to tell us about? Let us know in the comments below.

Editorial: iPhone 4 Is Coming To Verizon Wireless - Should Android Be Worried?