Back in October of last year, ZeptoLab, the maker of a very popular iOS game Cut The Rope, announced its tentative plans to port the hit to Android, albeit without an expected release date. We've waited for a few months, but the release didn't come (though, I'm sure, they're hard at work). Feelingtouch Inc, however, didn't want to wait and in the meantime developed and released a clone - Rope Cut.

Everything about Rope Cut is similar to Cut The Rope - it is, after all, a clone. The goal of the game is to cut the ropes on the screen in a certain sequence in order to grab all the stars and end up in the little snake's mouth. Of course, the overall polish is not the same as Cut The Rope - it usually isn't in clones, but the game play is not bad at all. It will sure hold us over until ZeptoLab gets around to releasing the official port. Why not try it out yourself?

Scan this QR code with Barcode Scanner or Google Goggles, or click on it if you're on your mobile: 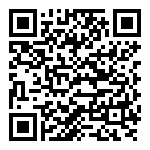 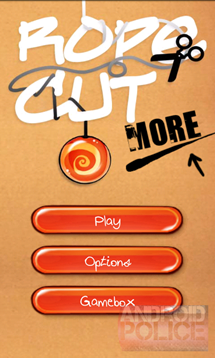 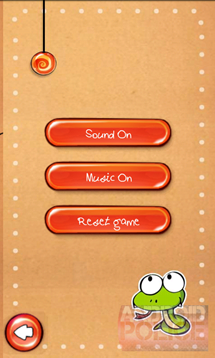 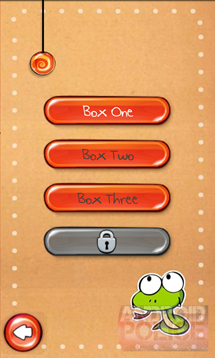 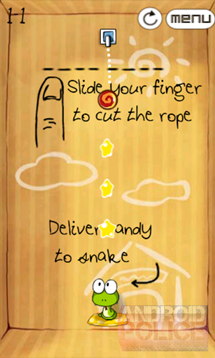 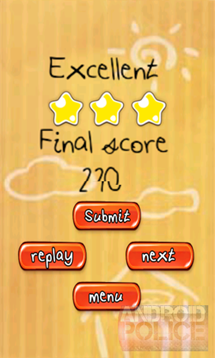 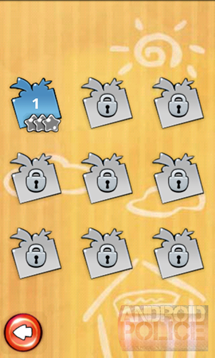 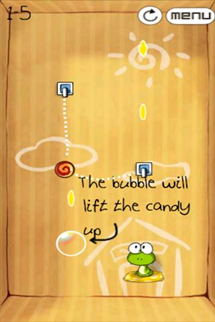 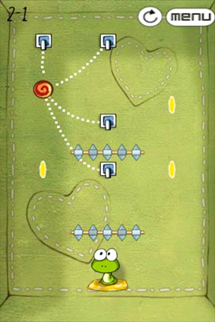