It's been a very confusing ride trying to figure out the official version number of Honeycomb, what exactly Honeycomb will be, and what devices will get it. Thanks to CES 2011, though, we're finally getting some answers.

At first, we all assumed that Honeycomb would be Android 3.0. Then we saw some evidence suggesting the existence of a Android 2.4. After that, we got the official, final word on the matter: it's 3.0.

Today at CES, a member of Tweakers.net got his hands on one of those new Sony Xperia Arcs that turned out to be running what looks like an early build of Android 2.4. Rumor is that this will be an amped-up version of Gingerbread which includes some fixes and extra features that Google couldn't squeeze into the 2.3 build. It's nothing mind-blowing, but the initial changes seem to be these:

For now, Gingerbread 2.4 is somewhat of a distant dream, but it does present some intriguing changes. It's very possible that Google needed to release 2.3 in a rush, before Christmas, and the 2.4 update would be finishing the job (a la Éclair 2.0 to 2.1). For instance, it would be nice to finally see 2-way NFC support, wouldn't it? For right now, though, all we're left with are the accounts of Tweakers.net and these pictures: 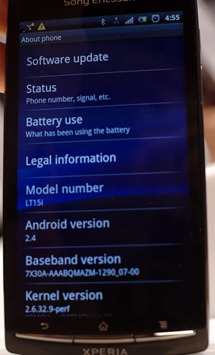 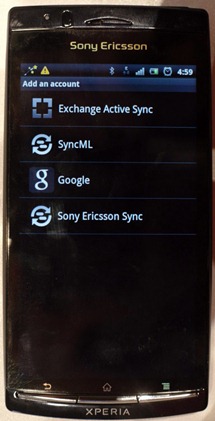 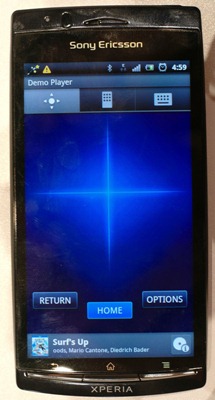 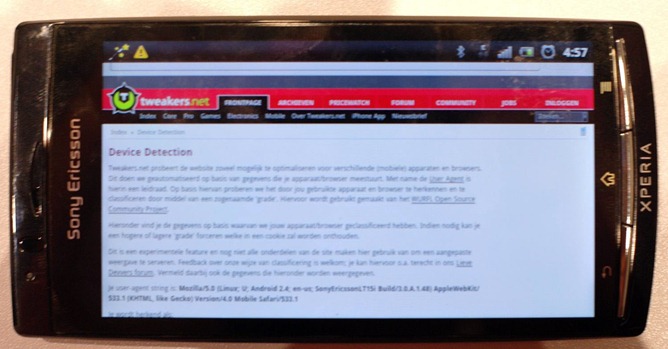