The idea sounds good in theory: a device that has the comfort and usability of a laptop combined with the portability of a tablet. Lenovo's LePad was rumoured earlier this year and it has finally been unveiled together with the IdeaPad U1 Hybrid Netbook partner.

The LePad comes with a customised version of Android 2.2 (called LeOS) and runs on a 1.3 GHz Qualcomm Snapdragon processor. The U1 comes with Windows 7 Home Premium and runs on a 1.2 Ghz Intel Core i5-540UM (with an i7 option). Both devices have a 10.1-inch (1280 x 800) capacitive multi-touch display. While the LePad can be used as a stand-alone tablet, it can also be docked with the U1. The docked option allows you to type on the U1's chiclet-style keyboard using the LePad screen as your monitor. 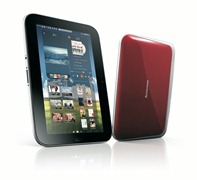 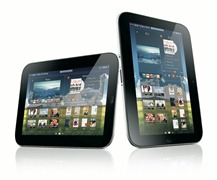 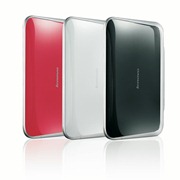 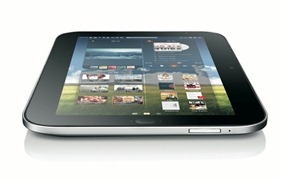 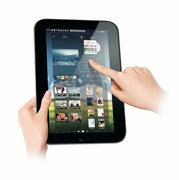 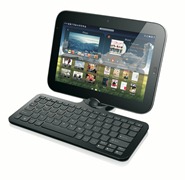 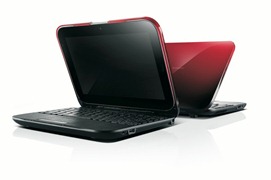 Engadget had a hands-on with the devices and noted that switching from Windows to Android was instantaneous, while switching back to Windows 7 took a few seconds. Additionally, the LePad docked with the U1 was far larger than the average netbook, a small price to pay for a tablet/netbook hybrid.

Both the U1 and LePad combo will retail for about $1300 in China, but the LePad can also be bought separately for about $520. Lenovo also mentioned to Engadget that the U1 and the LePad are likely to launch in the US after the release of Android 3.0 Honeycomb. Additionally, Lenovo will also have to customise Android 3.0 to the requirements of LeOS, a process which could take some time.

Here are a few choice shots from Engadget's hands-on:

Be sure to head on over to Engadget to check out their hands-on preview of the device!