If you're counting down the days until the January 9th release of Sprint's next 4G handset, then you'll probably be interested in the leaked specs, even if you won't find anything too surprising. Thanks to LetsTalk.com, which powers Walmart's online cellphone store, we now know the following:

Details on the processor are noticeably lacking. Even though the phone resembles the T-Mobile G2/Desire Z, the addition of a front-facing camera and higher resolution camera (as well as a sliding keyboard as opposed to the "Z-hinge") makes it clear that this is an entirely different device, so there's hope that it could see an improvement over Desire Z's 800 MHz processor. 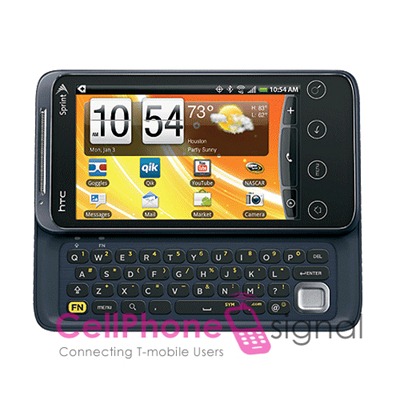 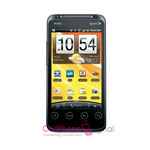 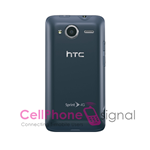 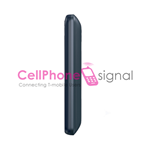