If Droid Life's sources are to be believed - and given their track record, I'd say they are - then the upcoming Honeycomb tablet from Motorola will be called the DROID XOOM. We've heard of Motorola filing trademarks for the XOOM name, so it would certainly seem to fit. One other tidbit mentioned by their source: the tablet won't come packing LTE. 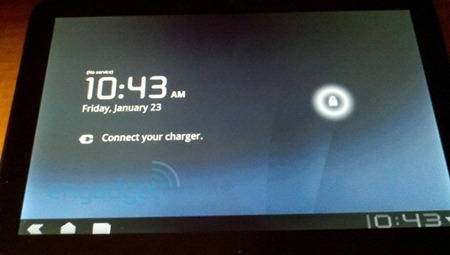 Is the lack of 4G disappointing? Sure, but based on what we've seen of the tablet (Andy Rubin using it, leaked pictures, teaser video, and teaser site), it may be very, very well worth it anyway. And hey, we only have about a week until we get to see this thing in the flesh anyway.