Whether SoundHound might be digging itself into a hole with this move or not is unclear, but unlimited song recognition is one less reason for customers to drop $4.99 for SoundHound Infinity. At least they've got the ad money - isn't that right, Rovio Mobile? 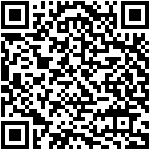 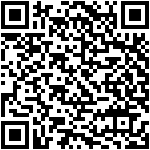 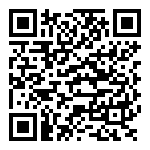 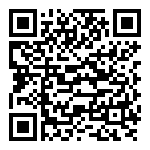 Run, Run, As Fast As You Can: A Round-Up Of Gingerbread ROMs